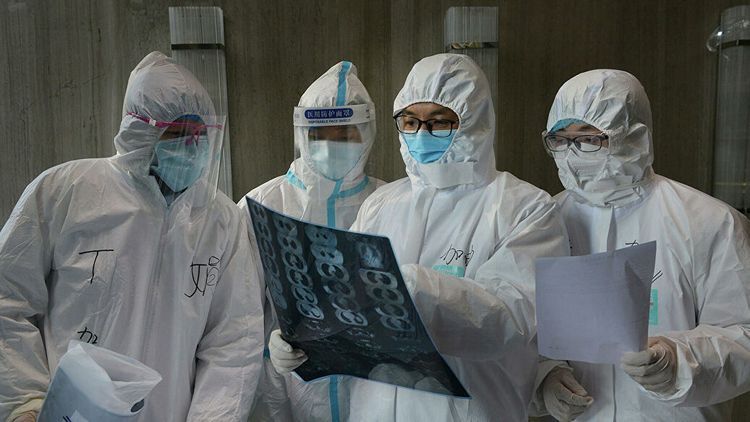 The commission said all but one of the new cases was imported from abroad, while seven more deaths from the disease had been reported over the previous 24 hours. The commission did not say if any of the new cases were asymptomatic but on Tuesday reported that, of a total of 1,541 asymptomatic cases now being isolated and monitored for symptoms, 205 had come from overseas.

The move to disclose the number of asymptomatic cases comes amid scrutiny of China’s reported figures, which previously only included people who exhibited symptoms. While the proportion of people who have contracted the virus but remain asymptomatic is currently unknown, scientists say these “carriers” can still pass COVID-19 onto others who do end up getting sick.

As China’s domestic outbreak has largely abated, some questioned whether the country’s failure to count asymptomatic cases would lead to a resurgence of infections. China, where the virus was first detected in December, has recorded a total of 81,554 cases of COVID-19 and 3,312 deaths from the disease.