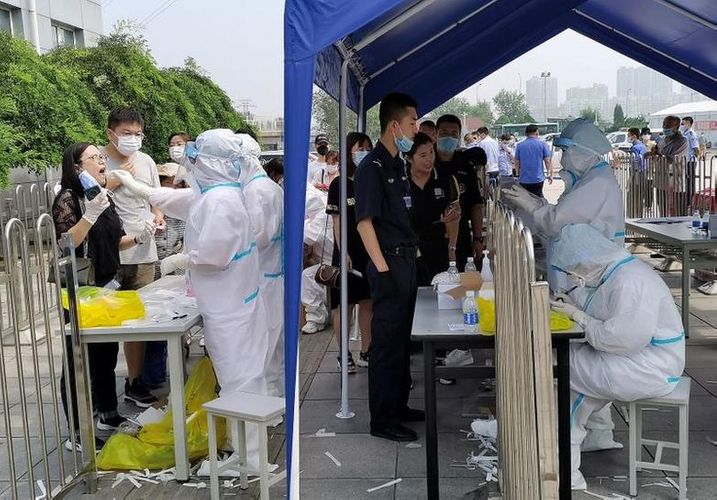 China reported 61 new coronavirus cases in the mainland for July 26, up from 46 cases a day earlier, the health commission said on Monday, with new infections not involving people returning from overseas hitting the highest number since early March, APA reports citing Reuters.

Of the 61 new cases, some 57 were domestic transmissions, the health commission said, the most since March 6 when 75 new infections were reported.

Of the new domestic infections, the number in the far western region of Xinjiang nearly doubled from a day earlier to 41.

China reported 44 new asymptomatic patients, down from 68 a day earlier.

As of Sunday, mainland China had 83,891 confirmed coronavirus cases, the health authority said. The COVID-19 death toll remained at 4,634.