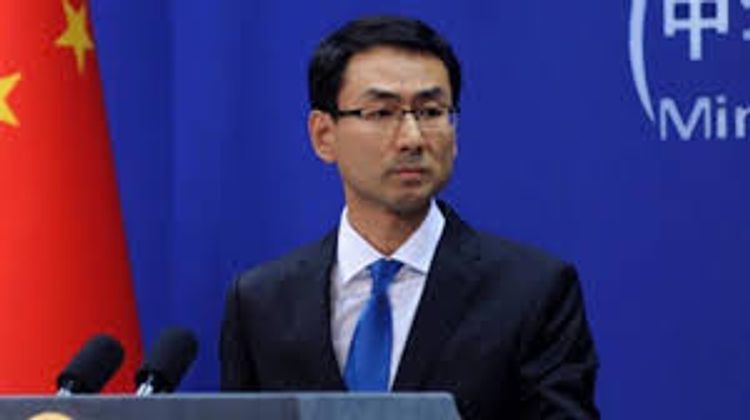 Earlier, US Secretary of state Mike Pompeo called on China and other countries to permanently close the “wet markets” where wild animals are sold to combat illicit trade and reduce risks to human health. According to Secretary of state, like grocery markets are the main hotbed of illegal sales of wild animals and pose risks for the occurrence and spread of diseases, they, “may have played a crucial role in the spread of the pandemic COVID-19”.

“first, I would like to clarify that China has no so-called “wet markets” where they sell wild animals. Instead, in China you can often see farmers ‘ markets and seafood markets that sell fresh meat, fish, vegetables, seafood and other agricultural products and markets where they sell live poultry, very little,” said the diplomat.

According to him, such markets are both in China and in many countries in South-East Asia and other developing countries, they are closely connected with the daily life of local people.

He stressed that in international law there are no prohibitions on the discovery or the functioning of these markets, in turn, the Chinese government had previously decided to ban illegal hunting and wildlife trade, and also banned the consumption of meat of wild animals.

“the wildlife Trade is illegal, those who engaged in this, will be prosecuted in accordance with the law. The Chinese government always considers safety and health as the main priority. After the outbreak COVID-19, the competent departments and local governments have taken measures to tighten regulation of the farmer’s markets and seafood markets to ensure that all measures of prevention and control of epidemics in animals are carried out”, – he stressed.

the Latest data on the situation of COVID-19 in Russia and the world presented on the portal stopmanager.of the Russian Federation. 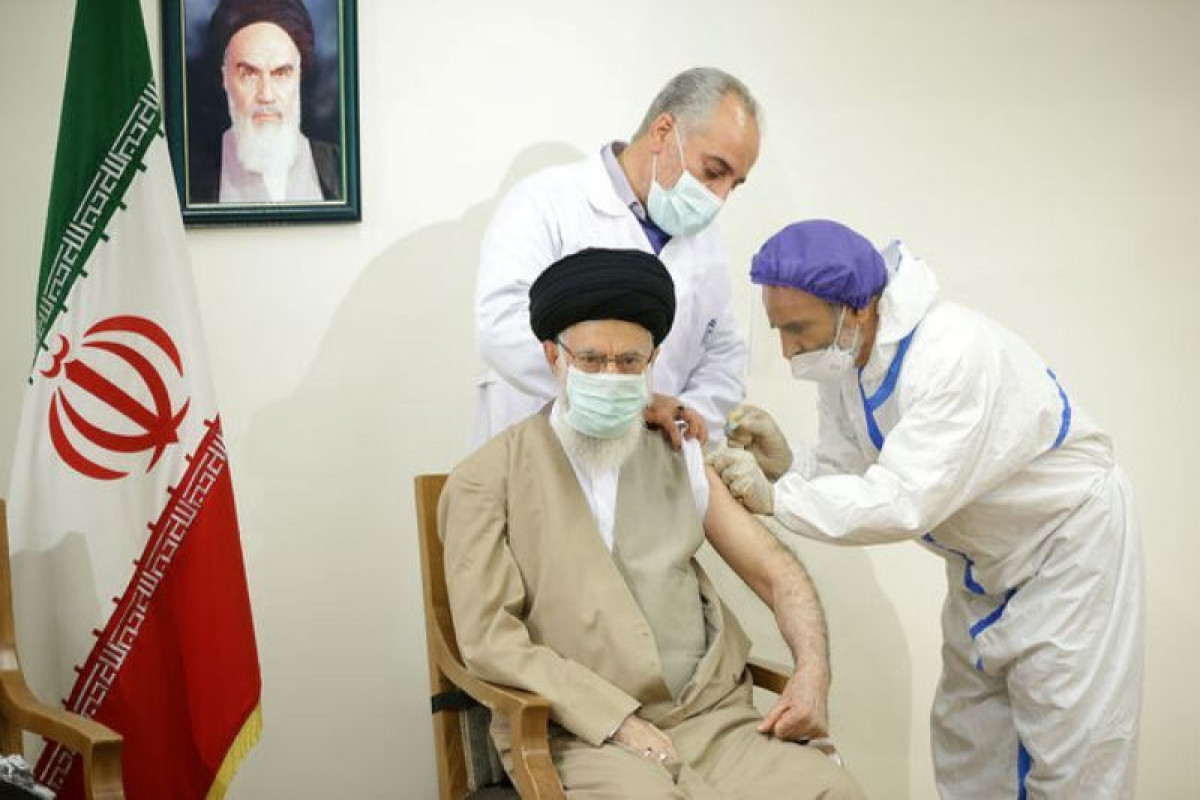