China says US report on nuclear tests is 'untrue' 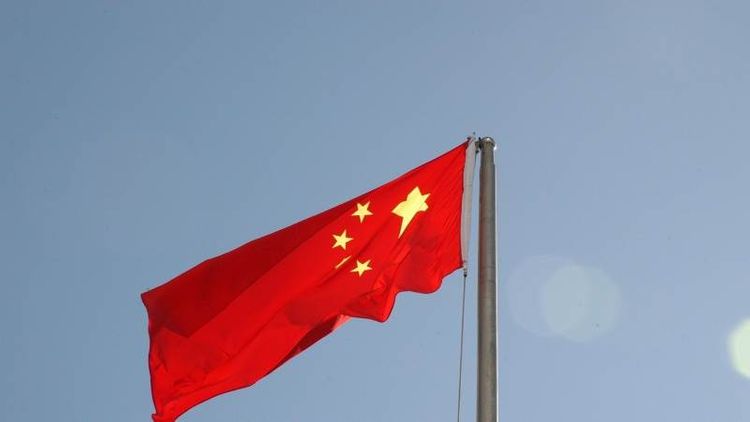 The spokesperson stressed that the claims are "untrue," adding that China respects international arms control regulations.

He added that politicians in the US are attempting to "stigmatize" China amid the coronavirus pandemic which Beijing will not accept the blame for. Furthermore, China said US accusations are "selfish" and "irresponsible." The Defense Minstry's comments come after a State Department report said it had no proof on Chinese nuclear activities, but noted circumstantial evidence pointed to activities at the Lop Nur test site in 2019.

Tensions between China and the US have been rising lately as Washington claimed Huawei's 5g networks would be used for espionage if allowed in the US and as the US blamed China for the COVID-19 pandemic.