China says its COVID-19 peak is over 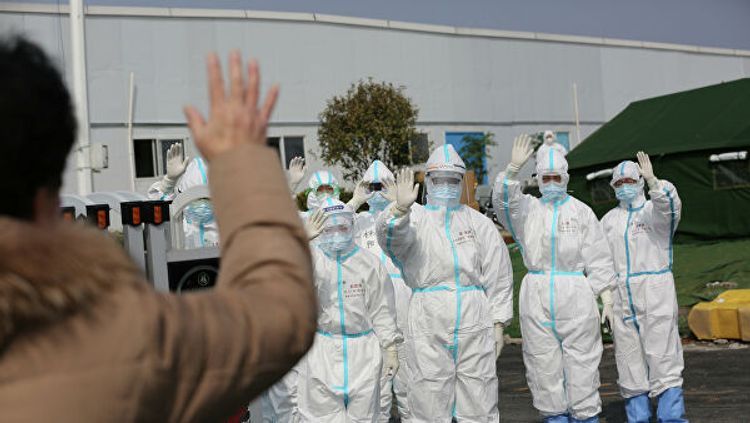 China has passed the peak of the coronavirus epidemic, the National Health Commission said on Thursday, APA reports citing Reuters.

The comments were made by commission spokesperson Mi Feng at a news conference.

Mi said the number of new cases in Wuhan, the epicenter in central China's Hubei Province, has dropped to a single digit, with only eight cases reported on Wednesday.

Only seven new cases were reported on the Chinese mainland outside Hubei, but six were imported from overseas.