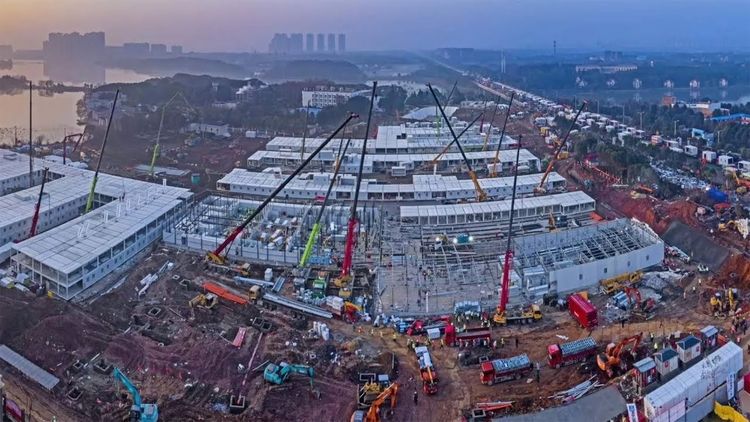 One of the two new temporary hospitals built in China's coronavirus epicenter Wuhan to treat patients has been shut down on Tuesday, after the last four patients were transferred from the facility to another local hospital, APA reports citing Sputnik.

The facility, which was running for 67 days, will be closed after disinfection, the Shanghai-based Paper news outlet reported.

The Wuhan Leishenshan Hospital was the second temporary facility that was constructed within 10 days in early February, when the city's health care system was being overwhelmed by the influx of COVID-19 patients. The hospital with 1,600 beds started to accept patients on February 8.

The first such facility - Huoshenshan Hospital with 1,000 beds was completed on February 4.