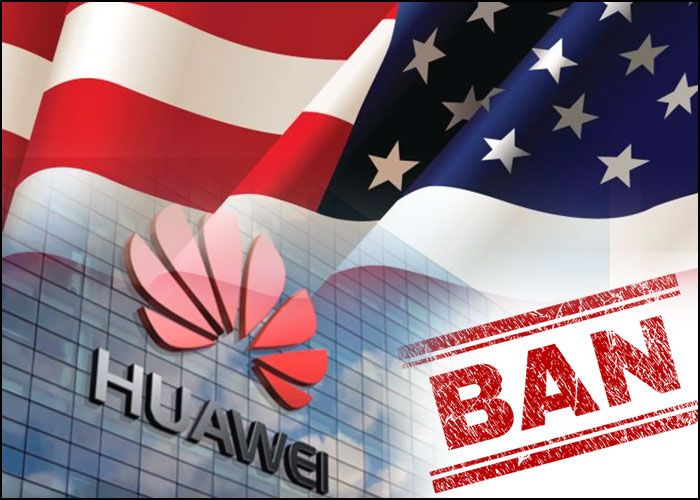 The comment comes a day after US Secretary of State Mike Pompeo announced that Washington was introducing restrictions against three dozen of the company's affiliates in 21 countries.

On Monday, the US Commerce Department further tightened restrictions on Huawei’s access to American technology while also adding over three dozen of the company's affiliates in 21 countries to its economic blacklist.