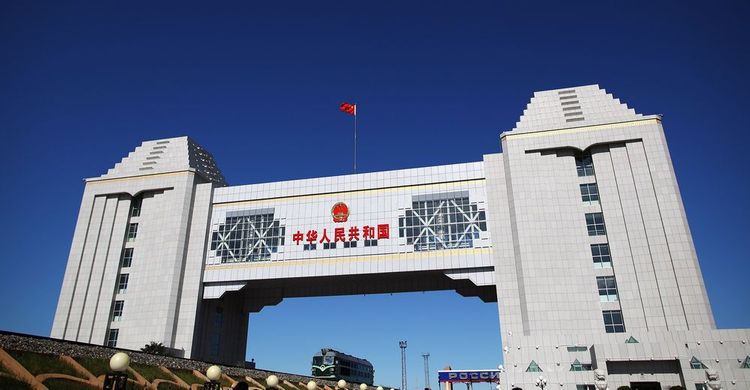 "The Chinese authorities told us that passenger traffic through the checkpoint on the Russian-Chinese border Manzhouli-Zabaykalsk would be temporarily suspended since April 9," Oschepkov said, noting that the cargo traffic would not be halted.

"This is the decision of China’s authorities - that said that China won’t let anyone in. However, we did not introduce these measures and that’s why, theoretically, our citizens will be able to come back home. But we are verifying this information now," the diplomat noted.

The consul-general stressed that some groups of citizens would still be able to cross the border. "This concerns the drivers of freight traffic, engine crews, station employees and freight forwarders. This refers to everyone who provides services in freight traffic," the diplomat explained.