China to lift lockdown over virus epicenter Wuhan on April 8 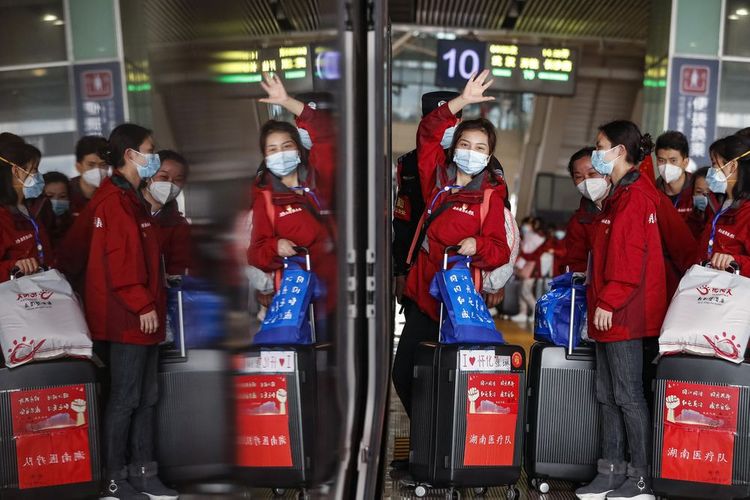 China’s Hubei province said it will allow transportation to resume for the city of Wuhan on April 8, effectively lifting a mass quarantine over the city where the coronavirus first emerged last December, APA reports citing Bloomberg.

People in Wuhan will be allowed to leave the city and Hubei province, according to a statement on the provincial government’s website Tuesday.

The easing of restrictions comes as Hubei reported that new infections dropped to zero on March 19, a dramatic plunge from the height of an epidemic that’s infected more than 80,000 Chinese and killed over 3,200.

President Xi Jinping has been projecting confidence that his government has stemmed the outbreak in China. On March 10, Xi visited Wuhan, the capital of Hubei, for the first time since the disease emerged. But with the virus is accelerating its spread globally and Europe now reporting more cases than China, the world’s second-largest economy will struggle to resume full activity.