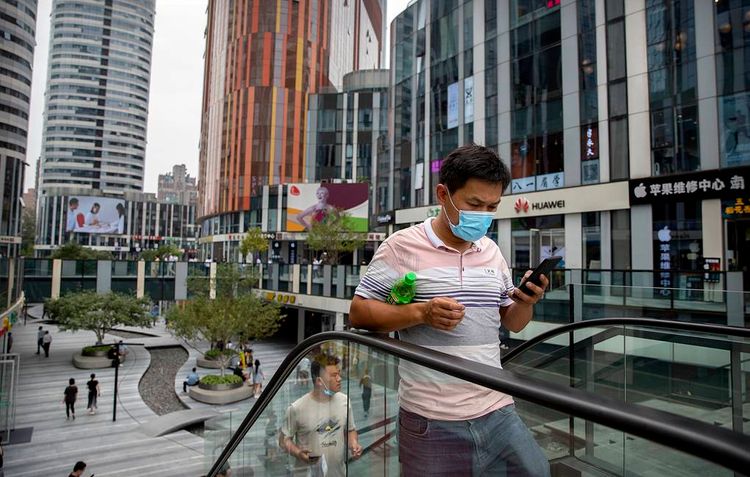 Authorities in Beijing are expected to curb the outbreak caused by the coronavirus infection by the middle or the end of July, President of Tianjin University of Traditional Chinese Medicine and Honorary President of China Academy of Chinese Medical Sciences Zhang Boli said on Thursday, APA reports citing TASS.

"Thanks to the timely and decisive measures by the Beijing government to control and prevent the spread of the disease [recorded in the city], the cluster outbreak of the coronavirus is generally under control. It is estimated that by the end of June, the daily increase in new infections will be reduced to a one-figure number, and by the middle or the end of July - it will be reduced to zero," Jian Kang Bao newspaper quoted him as saying.

The physician noted that "thanks to the early detection of infections and the timely isolation of those infected, more than 90% of patients have mild symptoms of the disease." At the same time, grave patients are in stable condition.