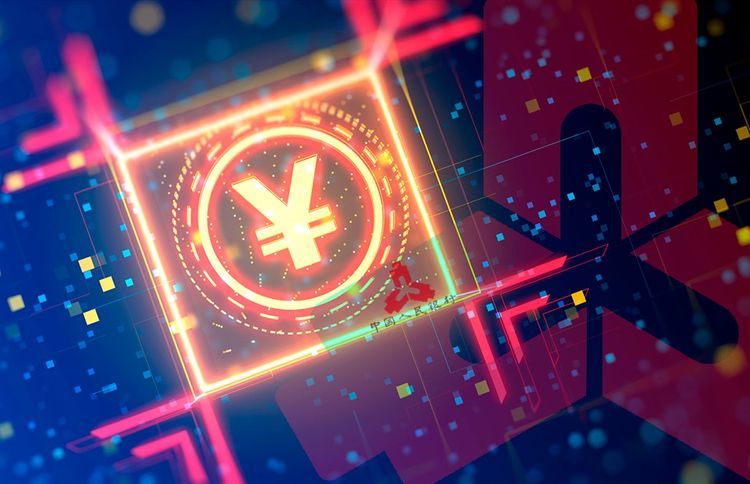 China is pushing forward with its experiment in creating a digital version of the yuan and may give foreign athletes and visitors a chance to use it at the 2022 Beijing Winter Olympics, APA reports citing CNN.

Li Bo, a deputy governor of the People's Bank of China, said on Sunday that the digital currency pilot was going well following last year's launch in four cities, plus the venues for the Winter Olympics. The experiment has since been expanded to include 10 cities or provinces covering 100 million people.

Speaking at China's Boao Forum for Asia, Li said the central bank was focused on how the digital yuan, or renminbi, could be used in the domestic economy, rather than as a way of reducing the country's reliance on the US dollar.

"For the internationalization of renminbi, we have said many times that it's a natural process, and our goal is not to replace US dollar or any other international currency," Li told attendees at the business conference, which was held in China's Hainan province. "Our goal is to allow the market to choose."

The rollout is a big deal for China, which could become the first major economy to create an official, digital version of its currency. The European Central Bank is also exploring a digital euro. The UK Treasury and Bank of England said Monday they would look at the possibility of launching a digital currency issued by the central bank for household and business use.

Chinese officials have touted the digital yuan as a futuristic currency that will make buying things more convenient and secure, and help those who don't have access to bank accounts. But a digital yuan would also give Beijing an unprecedented amount of information about where people are and what they spend their money on, raising concerns about government surveillance.