Coronavirus cases up to 14,882, with 193 dead in Israel, says Health Ministry 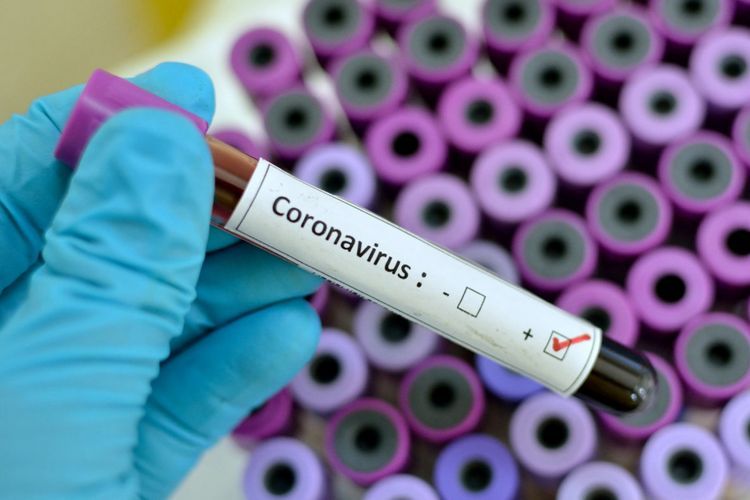 The Health Ministry updates the number of confirmed coronavirus cases in the country to 14,882, which is 79 more than last night’s tally, APA reports citing Times of Israel.

The death toll is now 193, up by one — Rabbi Avraham Yeshayahu Heber, 55, whose kidney donation organization saved 800 people over the past decade. He has been mourned by many senior public officials, including Prime Minister Benjamin Netanyahu and President Reuven Rivlin.

The ministry figures say 139 Israelis are in serious condition, of whom 107 are on ventilators, and 101 are in moderate condition. The remainder are displaying mild or no symptoms.

5,685 Israelis have recovered from COVID-19, a number which is included in the tally of total cases.