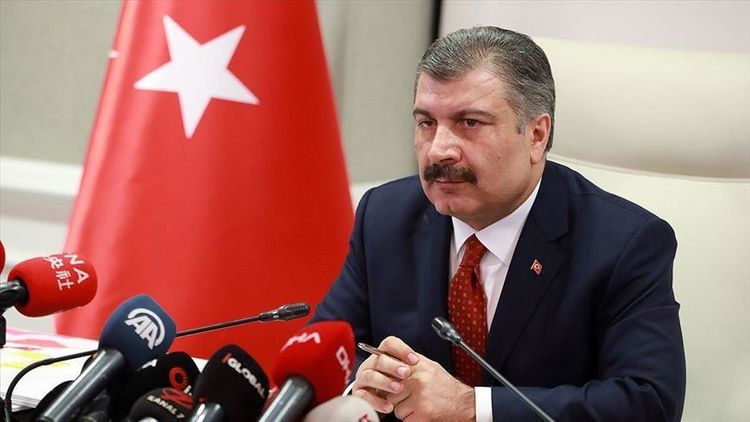 A total of 7,286 coronavirus tests have been conducted on Thursday on people suspected of contracting the virus, and 1,196 tested positive, bringing the tally of infections to 3,629, Health Minister Fahrettin Koca said on Twitter.

The minister said that the patients and their contact circles have been isolated.

"I persistently invite you to implement the measures [against coronavirus]," he said.

While most victims of the virus worldwide were among the elderly, health officials fear they may have contracted it from the young carriers who may be asymptomatic.

After first appearing in Wuhan, China, in December, the virus, officially known as COVID-19, has spread to at least 175 countries and regions, according to data compiled by U.S.-based Johns Hopkins University.

Italy, China, Iran, and Spain continue to be the most affected countries.

Despite the rising number of cases, a vast majority of those infected with the virus suffer mild symptoms and recover. 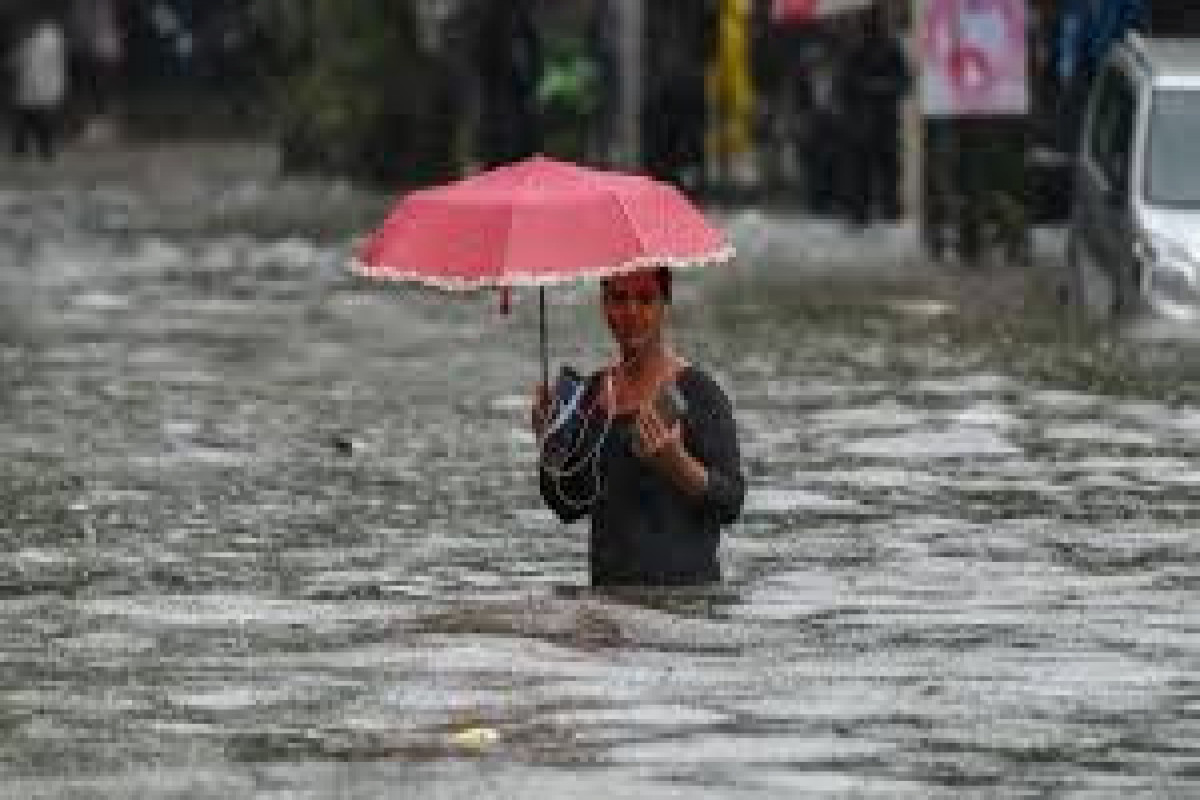