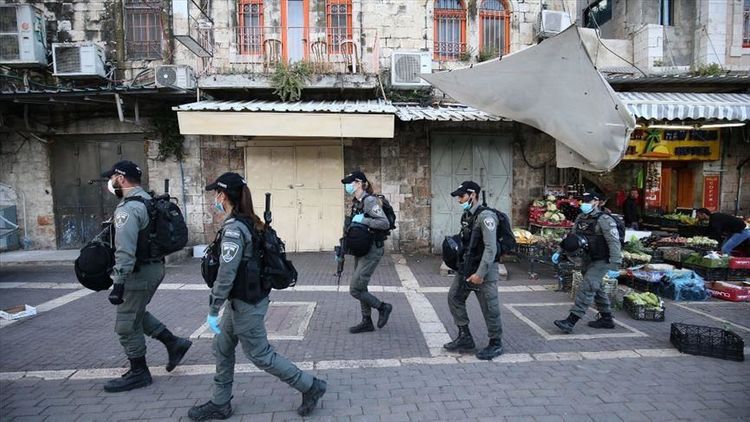 According to a statement by the Health Ministry, total cases in the country reached 16,477 after healthcare staff diagnosed an additional 23 patients.

Noting that 74 patients were in critical condition, the statement added that at least 11,430 had recovered and were discharged from hospitals so far.

It also closed all educational institutions and prohibited citizens from leaving their homes except to buy food and medicines or visit a hospital.

A slowdown in new cases over the past few days prompted Tel Aviv to start easing restrictions on movement.

The government approved several measures last week, including the reopening of some businesses and schools for children with special educational needs and a resumption of small-scale prayer gatherings.

Social distancing rules, however, remain in force and wearing face masks in public is still mandatory.

More than 4.1 million cases have been reported in 187 countries and regions since the virus emerged in Wuhan, China last December, with the US and Europe the world's hardest-hit areas.

A significant number of COVID-19 patients – more than 1.4 million -- have recovered, but the disease has also claimed over 282,700 lives so far, according to data compiled by Johns Hopkins University of the US.