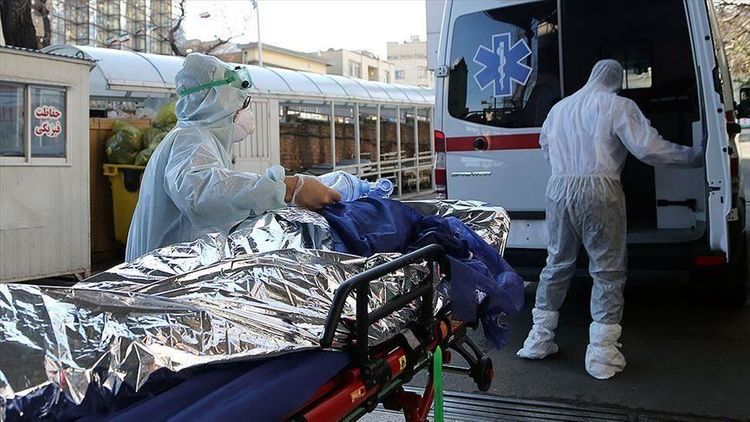 The Iranian Health Ministry on Tuesday stated that the country has reported less than 100 fatalities in 24 hours - the lowest death toll in a month. As of today, the Middle Eastern country has a total of 4,683 deaths from the virus, APA reports citing Sputnik.

"We are in double digits for the first time in a month, with 98 fatalities, which is of course lamentable. The new deaths took the total to 4,683," the Health Ministry spokesman, Kianush Jahanpur, told reporters.

Iran confirmed 1,574 new infection cases in the past 24 hours, bringing the total number of infections to 74,877. Of them, 48,129 patients have fully recovered.