Coronavirus pandemic: Number of confirmed cases in Pakistan rises to 1,102 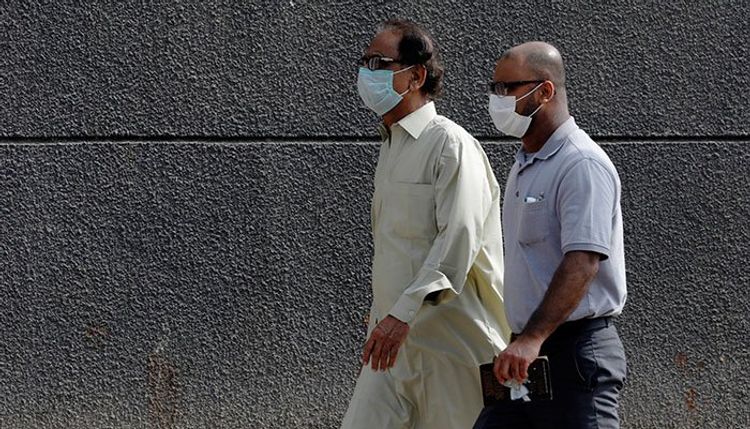 Despite strict measures taken by the authorities to contain the coronavirus epidemic, the number of cases in Pakistan continues to rise, APA reports citing The International News.

The authorities have confirmed that 1,102 people have tested positive for the coronavirus till today.

According to the national dashboard, four new cases were reported in Sindh while Islamabad reported five new cases. In Sindh, the provincial tally of cases has crossed 400.

According to a report issued by the KP Health Department, 43 new cases were recorded in the province, taking the provincial tally to 121.

The country also reported its eighth death from the virus on Wednesday.

The national dashboard, maintained by the federal ministry of health, did not specify in which province the death has taken place. However, the Rawalpindi district administration had told Geo News that a woman diagnosed with Covid-19 had passed away from the disease.

The woman had travelled from abroad and been under treatment since March 21. Her body has been returned to her village for her last rites.

Earlier, on Tuesday, Punjab had reported its first death from the virus.

On Sunday, Balochistan had reported its first death, a 65-year-old man, who had been under treatment at the Fatima Jinnah Chest Hospital.

Earlier, a doctor from Gilgit Baltistan, who had been fighting against the virus on the frontlines, was reported as the fifth casualty.

On Sunday, March 22, Adviser to Khyber Pakhtunkhwa Chief Minister on Information Ajmal Wazir had announced the country’s fourth death from the virus.

On March 20, Pakistan had recorded its third death from the virus. Sindh Health Minister Dr Azra Fazal Pechuho had confirmed the death of a 77-year-old COVID-19 patient in the province.

Two patients from KP who tested positive for the coronavirus were reported as the country’s first two deaths.