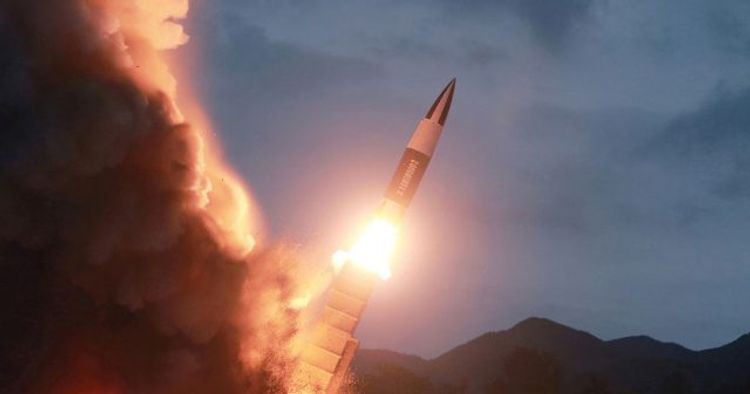 The launch was carried out on Sunday, JCS said, but the exact number of projectiles or the type have not been identified yet, according to Yonhap.

The latest missile launch took place on 20 March. On 9 March, the DPRK fired three unidentified missiles into the sea of Japan, previously firing two unidentified projectiles into the Sea of Japan from the region near the city of Wonsan on 2 March. The launches may have been military exercises that go against the inter-Korean military deal.