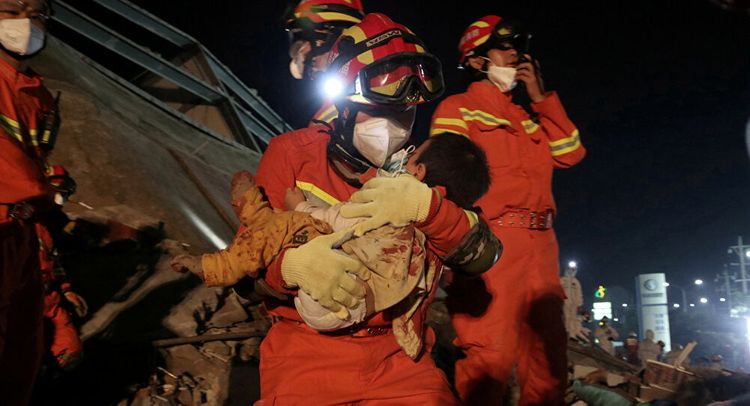 According to the media outlet, 68 people were pulled from under the rubble, of which 26 were found dead. A search-and-rescue operation to find three more people is underway.

The hotel, which housed people who had contact with coronavirus patients, came down in the city of Quanzhou on Saturday. Around 70 people were initially trapped under the debris.

The hotel had isolated citizens from areas of the dire coronavirus epidemic, such as Hubei and Wenzhou in Zhejiang. The hotel guests were neither infected nor even suspected of being infected. They were compulsorily quarantined, as they could have potentially been in close contact with the coronavirus patients.