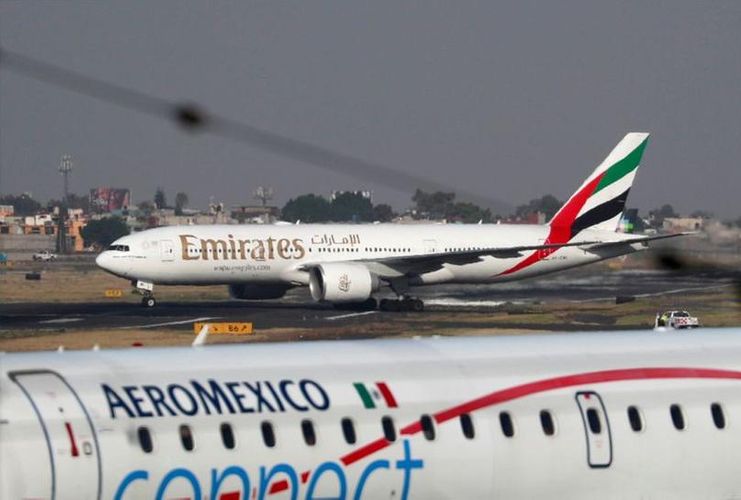 Major international airline Emirates is asking staff to take unpaid leave for up to a month at a time due to the rapidly spreading coronavirus that has led to flight cancellations around the world, APA reports citing Reuters.

Emirates has canceled flights to Iran, Bahrain and to most of China because of the virus, and countries around the world have placed strict restrictions on entry of foreigners.

The airline has more resources than it needs as a result of cutting frequencies or cancelling flights to some destinations, said Chief Operating Officer Adel al-Redha in a statement on Tuesday.

“Considering the availability of additional resources and the fact that many employees want to utilize their leave, we have provided our employees the option to avail leave or apply for voluntary unpaid leave for up to one month at a time,” he said.

Emirates Group, the state-owned holding company that counts the airline among its assets, has asked staff to consider taking paid and unpaid leave as it seeks to manage a “measurable slowdown” in its business, Reuters reported on Sunday, citing an internal company email.

Major concerts and events in the United Arab Emirates, an air transit center that includes tourism and business hub Dubai, have been canceled or postponed as the coronavirus spreads in the Gulf.

The airline industry’s largest global body IATA on Monday urged Middle Eastern governments to provide support to airlines as they try to manage the impact of the outbreak.