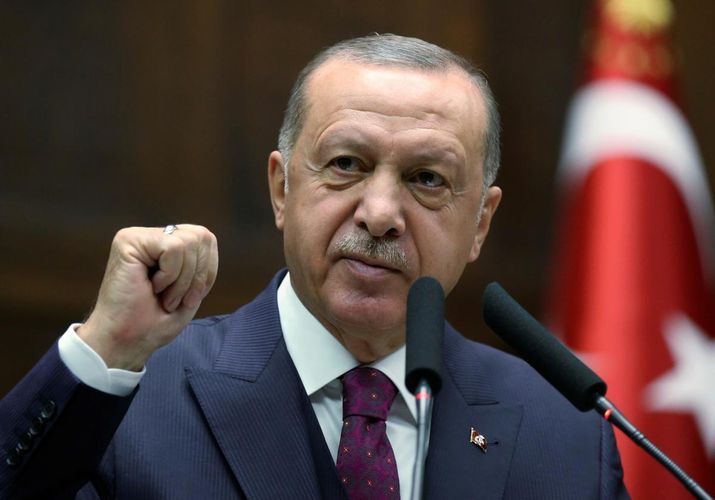 "What did we do yesterday? We opened the doors," Erdogan told the Turkish Parliament on Saturday.

"We will not close those doors ... Why? Because the European Union should keep its promises."

Erdogan also said 18,000 refugees had gathered on the Turkish borders with Europe since Friday, adding that the number could reach as many as 30,000 on Saturday.