Europe issues alert to airlines about flying in Iranian airspace 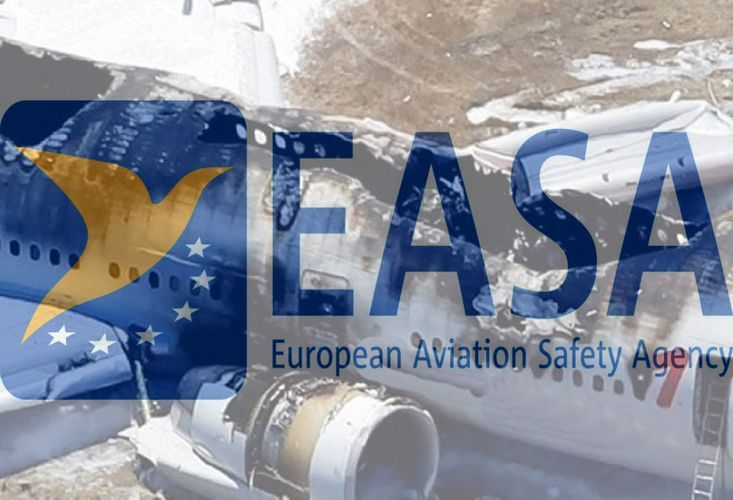 “Due to the hazardous security situation, and poor coordination between civil aviation and military operations, there is a risk of misidentification of civil aircraft,” EASA announced on Thursday. “Due to the presence of various advanced air-defense systems, it is advised to be cautious.”

The Cologne, Germany-based European Union agency added: “The risk to operations is assessed to be HIGH for flight levels below 250,” or 25,000 feet (7,600 meters). The recommendation -- or Conflict Zone Information Bulletin -- is valid until Jan. 16, 2021.

The EASA alert comes days after Iran said it mistakenly shot down Ukraine International Airlines Flight 752 shortly after take-off in January, killing all 176 aboard.

An Iranian air-defense unit that “forgot” to adjust its radar system triggered a chain of communication and human errors that led to the deadly downing of the plane, according to a report from Iran’s Civil Aviation Organization.