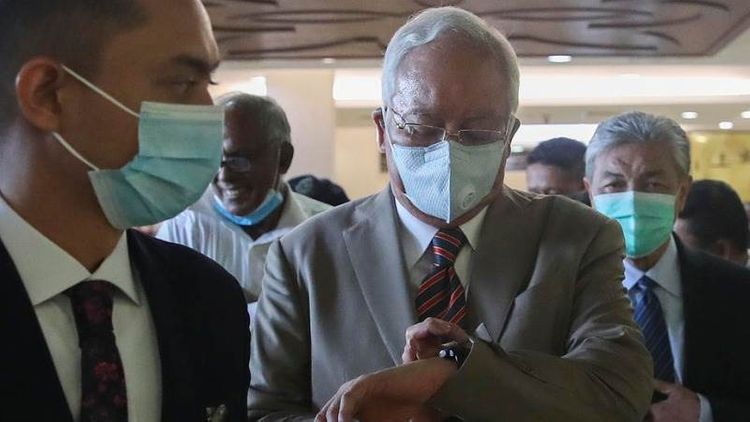 Najib was convicted on one count of abuse of power, three counts of criminal breach of trust and three counts of money laundering. Besides the prison term, Judge Mohamad Nazlan Mohamad Ghazali also ordered Najib to pay a $14,480 fine.

Earlier, Najib, who had pleaded not guilty, noted he plans to appeal the ruling.