Final words of PIA pilot: "Technical fault with the aircraft..." 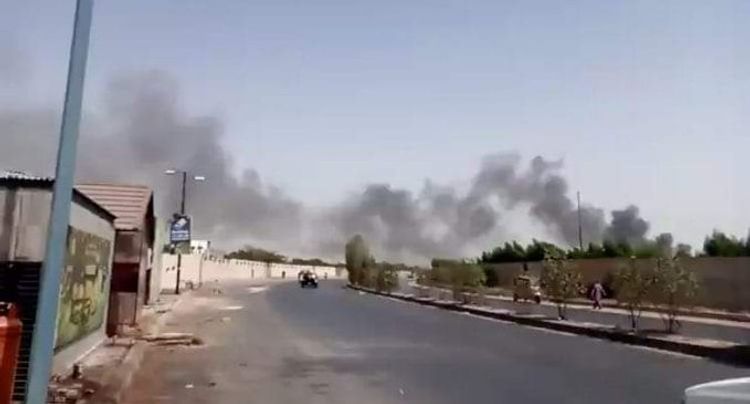 15-20 people have been rescued from under the rubble of the crash site. Eight people were injured and taken to a hospital for medical treatment. The body of a 5-year-old and another person were recovered from the site, APA reports citing Geo News.

PIA CEO Air Marshal Arshad Malik has told Geo News that the pilot, in his final words, had said that there was a technical fault with the aircraft.

"The pilot was told that both runways were ready for him to land. However, the pilot decided to do a go-around. Why did he do that, due to what technical reason, that we will find out," he said. The Air Marshal is on his way to Karachi.