Five injured in a blast in Peshawar, Pakistan 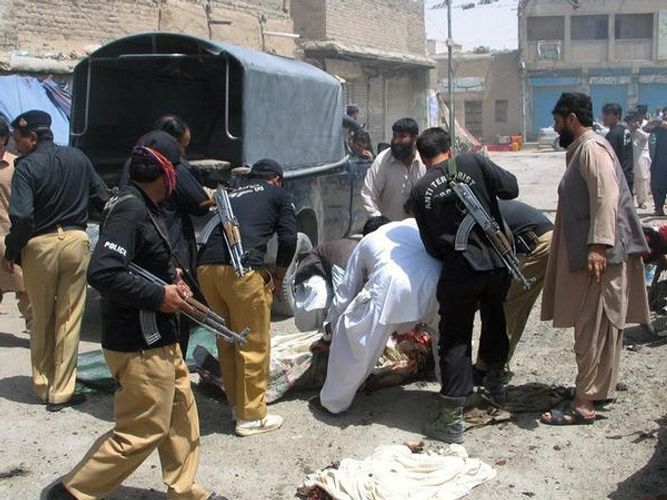 The blast took place in the business centre of the city. The injured have been shifted to Lady Reading Hospital for treatment.

​According to Additional Inspector General of Police (AIG) Shafqat Malik, 2kg improvised explosive device was placed along the road side. Security forces have reached the blast site and cordoned off the area.

There are also reports of two people killed in the blast but it hasn't been confirmed by the officials yet.

On 9 May, Pakistan's ​interior ministry had released a threat alert to police and administration about the targeting of the public places by anti-state elements.

In March, at least nine people were injured in a blast in the city of Chaman, in Balochistan province. Seven people were killed in a suicide bomb attack in Quetta, Balochistan in February.