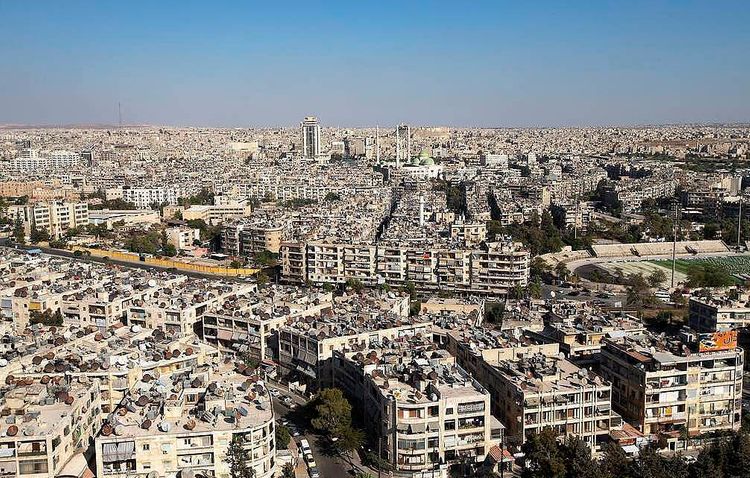 The entire territory of Syria has been left without power due to a gas pipe explosion that took place on Monday in the southern part of the country, ​​​​​​ APA reports citing SANA.

According to the minister, the explosion may have been caused by a terrorist attack. Syrian TV channel Al-Ikhbariya reports that three power stations have gone out as a result of the incident. Specialists are working on recovering the power supply.

Syrian Electricity Minister Muhammad Zuhair Kharboutli added that the explosion had taken place on the gas pipeline between the cities of Al-Dumayr and Adra located in the Damascus province.

According to the minister, specialists have managed to relaunch some of the power stations that went out after the incident, providing power supply to crucial facilities and beginning a gradual recovery of power supply to some of the country’s provinces. The agency added that a team of firefighters had been sent to the explosion site to put out the fire.