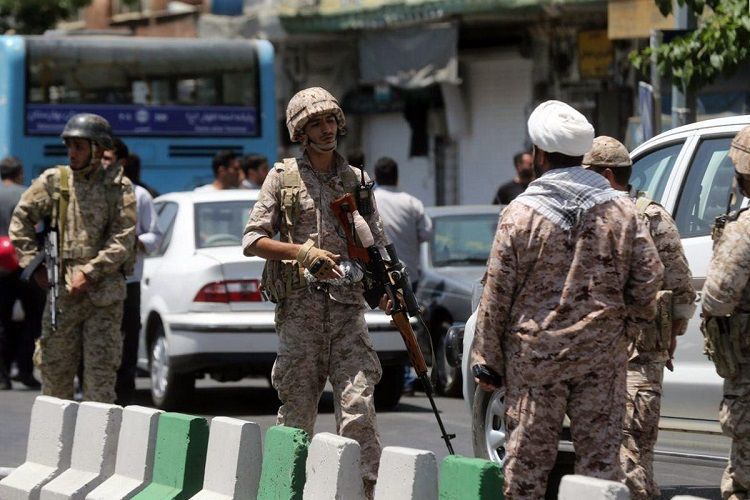 One officer and two employees of the Islamic Revolutionary Guards Corps (SEPAH) in Iran have been killed, APA’s Tehran bureau reports.

The incident has been recorded today in Divandere region of Kurdistan province.

The exchange of fire took place between SEPAH forces and the members of the armed group.

As a result, the commander of the Beytul-Mugaddas staff office of SEPAH’s branch in Kurdistan province, General Shakiba Salimi and two more members of the organization – Jafar Nizampur and Mahammad Shakarin died.