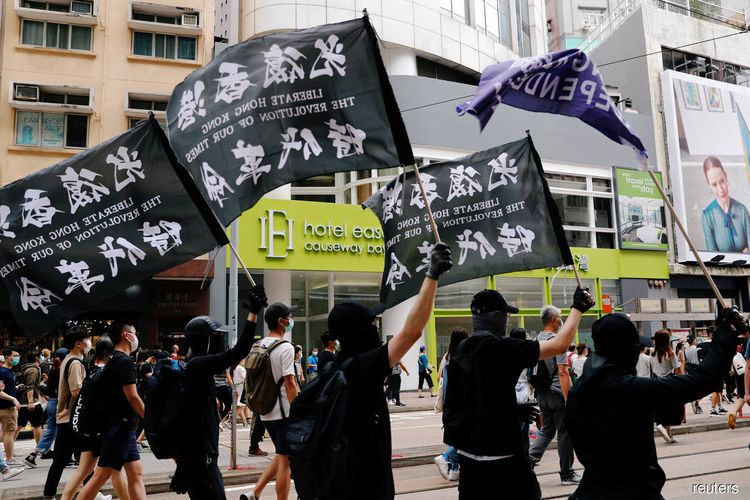 The primaries come less than two weeks after Beijing imposed sweeping national security legislation on the Asian financial hub, stoking concerns that wide-ranging freedoms not seen in mainland China will be crushed.

The law punishes what China describes broadly as secession, subversion, terrorism and collusion with foreign forces, with up to life in prison and allows mainland security agents to operate officially in Hong Kong for the first time.

On the eve of the primaries, police searched the office of independent pollster Robert Chung, whose Hong Kong Public Opinion Research Institute (HKPORI) helps organise the election, raising concerns among activists of interference in the poll.

“The primary election is our first time to let Beijing know Hong Kongers never bow down to China,” said pro-democracy activist Joshua Wong ahead of the opening of polling booths at noon (0400 GMT).

“We urge the world to put Hong Kong under the global spotlight.”

While the primaries are only for the opposition camp, observers are watching closely as they say the turnout at the election will serve as a litmus test of broader opposition to the national security law.

The election seeks to bolster the chance for democracy candidates to achieve a 35-plus majority in the 70-seat legislature in polls on September 6, potentially giving them power to block government proposals.

Hong Kong’s opposition camp secured a landslide victory in district council elections in November, riding on support for an anti-government protest movement triggered by a now-withdrawn bill that would have allowed people to be sent to mainland China for trial.

Protests that escalated in June last year and evolved into calls for greater democracy have fizzled since police arrested more than 300 people on July 1, the day after Beijing introduced the national security law.