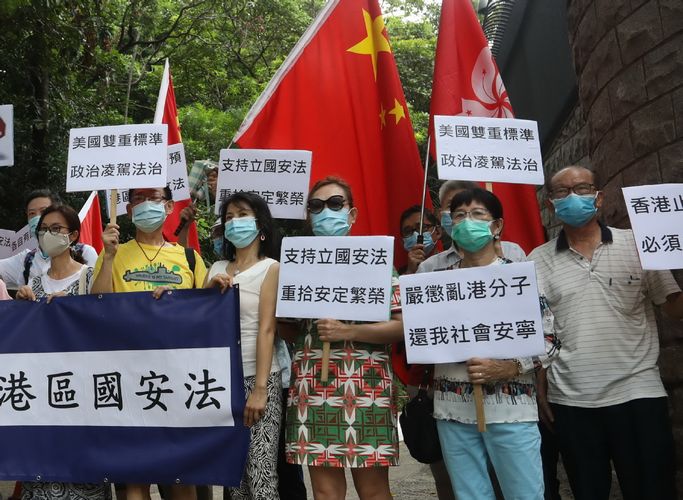 The Hong Kong government urged the United States not to interfere in what it described as its "internal affairs" and expressed its opposition to the Hong Kong Autonomy Act, APA reports citing Tele Trader.

It labeled the sanctions Washington imposed on China over the new national security law "totally unacceptable" and added they will only "harm the relations and common interests" of Hong Kong and the US. It added that the "one country, two systems" principle is fully implemented.

The US Senate passed on Thursday the Hong Kong Autonomy Act, which sanctions Chinese officials and entities that enforce the controversial Hong Kong national security law.