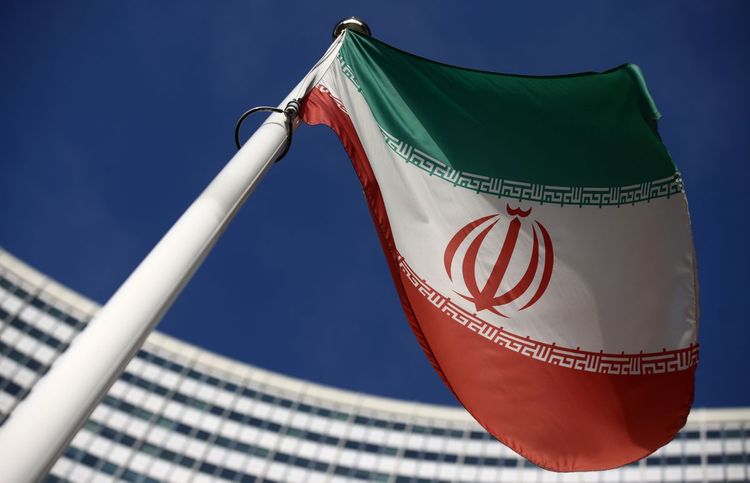 The move has complicated talks aimed at reviving Iran's nuclear deal with major powers as it is a big step towards producing weapons-grade uranium.

Iran had previously only reached 20% purity, and that was already a breach of the deal, which says Iran can only enrich to 3.67%.

Iran made the step up to 60% in response to an explosion that damaged equipment at the larger, underground Fuel Enrichment Plant at Natanz. Tehran has blamed Israel and named a man wanted in connection with the blast.