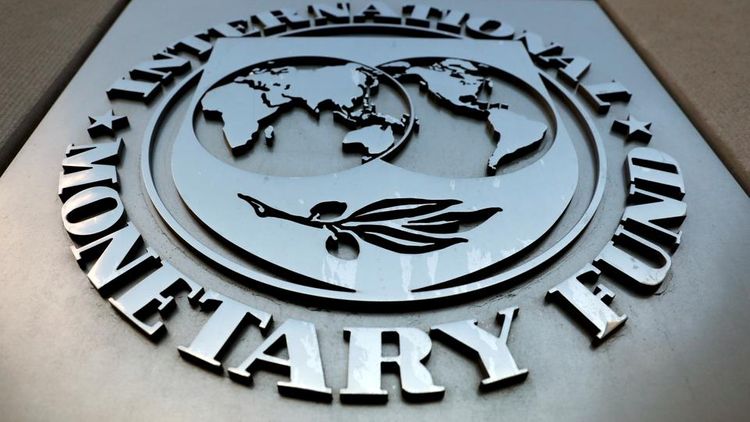 “We have had discussions with the Iranian authorities to better understand their request for emergency financing from the Fund,” IMF spokesman told IRNA on the condition of anonymity.

“The discussions on the emergency facility will continue in the days and weeks ahead,” he added.

Governor of the Central Bank of Iran Abdolnasser Hemmati said earlier that Iran has requested dlrs five billion loan from the International Monetary Fund in the CORONA campaign package of Rapid Financial Instrument.

Hemmati wrote in his Instagram page that of the Managing Director of the IMF Kristalina Georgieva announced that the world community has wanted the IMF to help the world fight the coronavirus and the IMF was to offer $5bn in emergency funding for countries hit by the virus.

Georgieva said that no one should die due to shortage of financial resources for medical equipment.

Hemmati said that he had written the request to IMF loan in a letter on March 6.

Meanwhile, Iranian Foreign Minister Mohammad Javad Zarif wrote in his Twitter account: "IMF's KGeorgieva has stated that countries affected by COVID19 will be supported via Rapid Financial Instrument. Our Central Bank requested access to this facility immediately, IMF/IMF Board should adhere to Fund's mandate, stand on right side of history and act responsibly.”