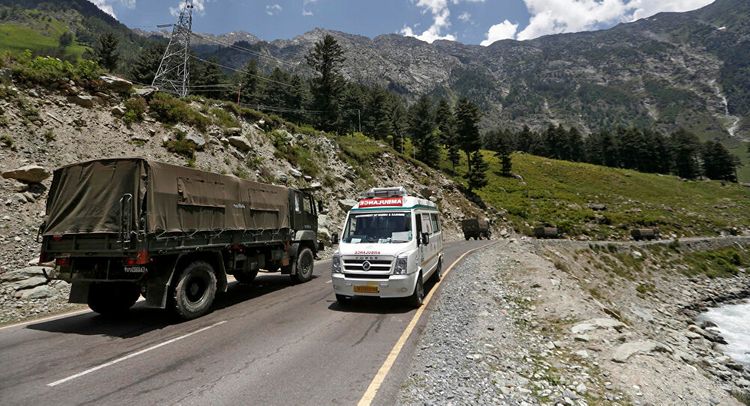 Indian and Chinese forces are holding a meeting at the corps commander level in the border region of Ladakh amid the escalated tensions, sources in the Indian Army said on Monday, APA reports citing Sputnik.

The clashes between India and China erupted on 15 June evening in the small, disputed area where the Indian region of Ladakh borders China’s Aksai Chin region — the Galwan Valley

The deadliest confrontation in nearly 60 years resulted in the death of 20 Indian soldiers and an unknown number from the Chinese side, triggering a deep diplomatic crisis between the two nuclear powers.

Both Indian and China have drawn additional forces to the de-facto border in the event that new clashes erupt and have accused each other of being responsible for the escalation of tensions.