India closed its railways for first time in 167 years 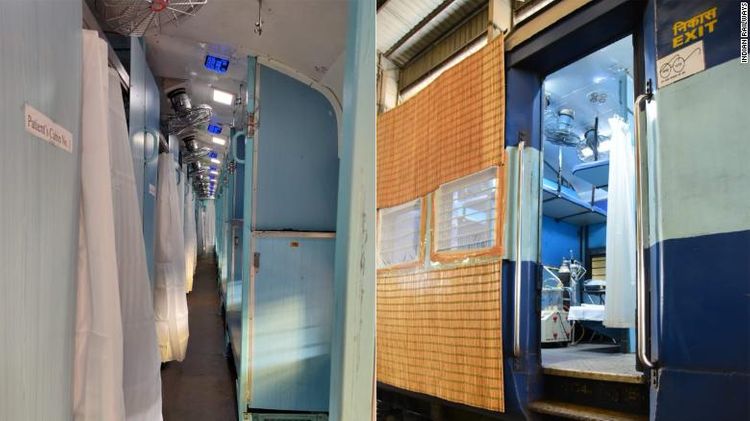 It was the first time in 167 years that Asia's oldest rail network had been suspended.

Now the railway network has decided to convert as many as 20,000 old train carriages into isolation wards for patients as the virus spreads.

The network, which is the world's fourth-largest rail operator and India's biggest employer, already operates 125 hospitals across the nation, so has the expertise to expand into mobile beds.
On April 1, India had recorded 4,288 cases of Covid-19, including 117 deaths, according to Johns Hopkins University -- a relatively small number for a nation of 1.3 billion. While India's hospital system isn't overwhelmed yet, the repurposed trains could ease some of the pressure if the number of coronavirus patients begin to rise.