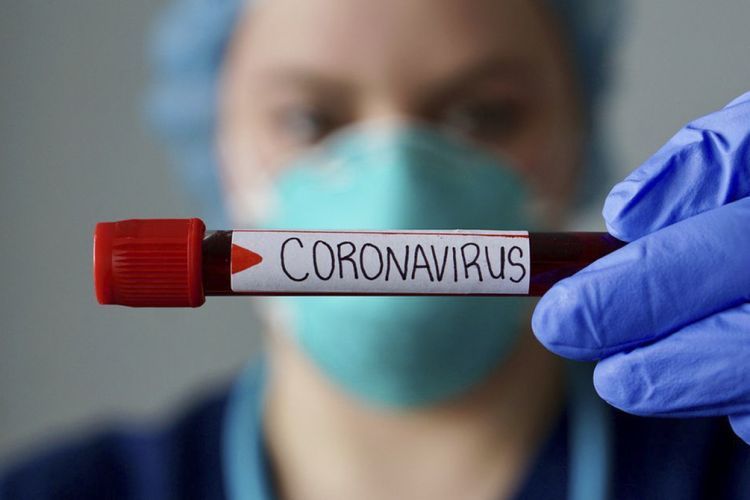 Infections in India, which has the third highest number of cases in the world, have passed 1.4 million after it logged a record of nearly 50,000 new cases in 24 hours, APA reports citing BBC.

More than 30,000 people have died of Covid-19 in the country since January, when the first case was reported.

India went into a stringent lockdown in March, when cases were still in the hundreds. But it came out of it in June, just as the virus started to gain momentum, prompting a slew of states to go back under lockdown to curb rising numbers.

It's worth noting that, while numbers remain high, India's recovery rate remains encouraging at over 63%. Around 33% of the total tally - 1.4 million - are active cases at the moment.