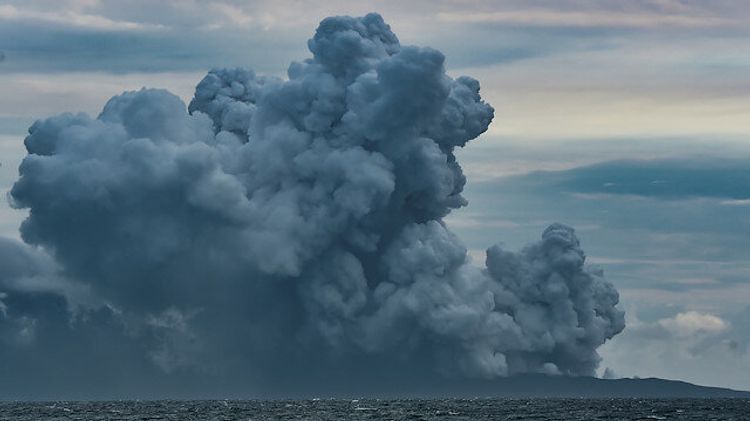 The volcano in the Sunda Strait between Java and Sumatra islands in Lampung province erupted at 10.35 p.m. (1535GMT), spewing ash columns up to 500 meters (1,640 feet) above the craters, according to the Center for Volcanology and Geological Hazard Mitigation.

It reported that the eruption lasted for 38 minutes 4 seconds.

“Based on our observation, no volcanic ashes or sulfur smell have been reported until Saturday morning. So far, there have been no damage reports,” the Regional Agency for Disaster Management in Lampung revealed.

Local residents have returned their homes gradually while continuing to monitor the situation.