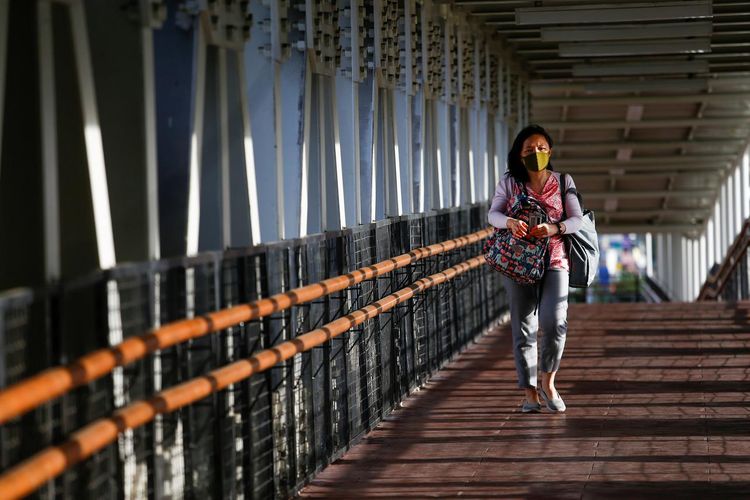 A 53-year-old woman has died from coronavirus in Indonesia, the first recorded death from the virus in the Southeast Asian country, a health ministry official said on Wednesday, APA reports citing Reuters.

The woman, a foreign national, had already been in critical condition when she was admitted to a hospital, said Achmad Yurianto, the health ministry official.

Yurianto did not say where the woman was from or in what hospital or city she had died, but said her home country’s embassy was aware of her death and would arrange to have her body repatriated.

Indonesia has 26 other confirmed coronavirus patients.