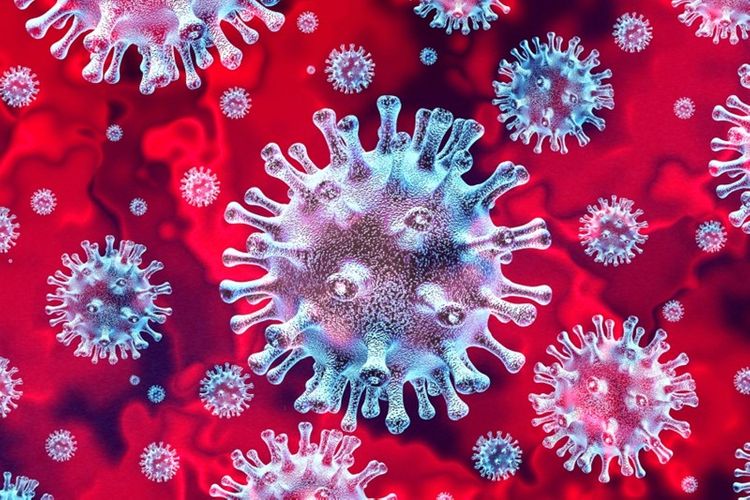 The COVID-19 cases in Indonesia rose by 1,385 within one day to 52,812, with the death toll adding by 37 to 2,720, Achmad Yurianto, a Health Ministry official, said at a press conference here on Saturday, APA reports citing Xinhua.

He also said that 576 more people had been discharged from hospitals, bringing the total number of recovered patients to 21,909.

Yurianto called on the public to obey the implemented health protocols in a bid to avoid more COVID-19 infections.