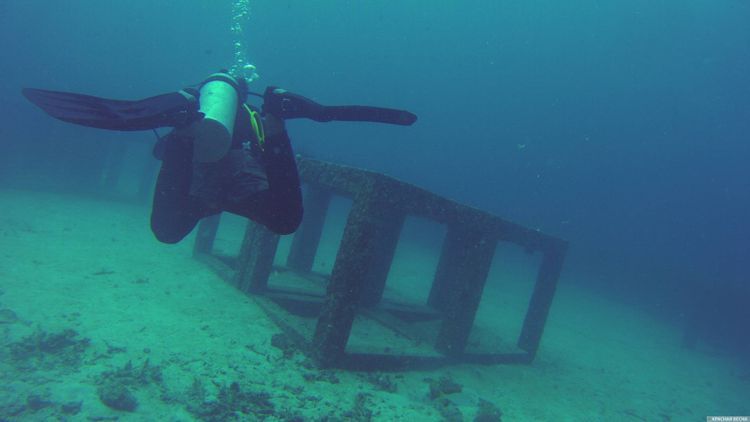 Indonesia's navy is searching for 53 people on board a missing submarine and is seeking help from Australia and Singapore, the country's military chief told Reuters on Wednesday, APA reports.

The German-made submarine, KRI Nanggala-402, was conducting a torpedo drill in waters north of the island of Bali on Wednesday but failed to relay the results as expected, a navy spokesman said.

Representatives of the defence departments of Australia and Singapore did not immediately respond to requests for comment.