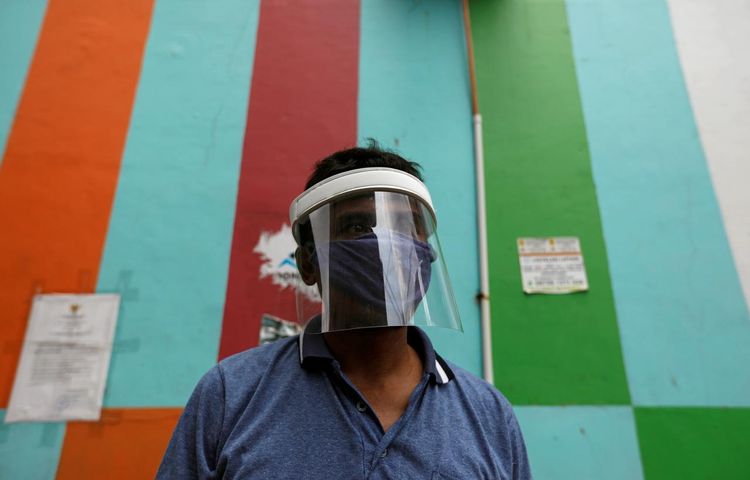 Cargo transport is exempted from the bans.

Other exceptions would include flights to repatriate Indonesian and foreign citizens, as well as travel by state officials, diplomatic staff and representatives of international organisations, the officials said.