Iran's Army Day parade not to be held 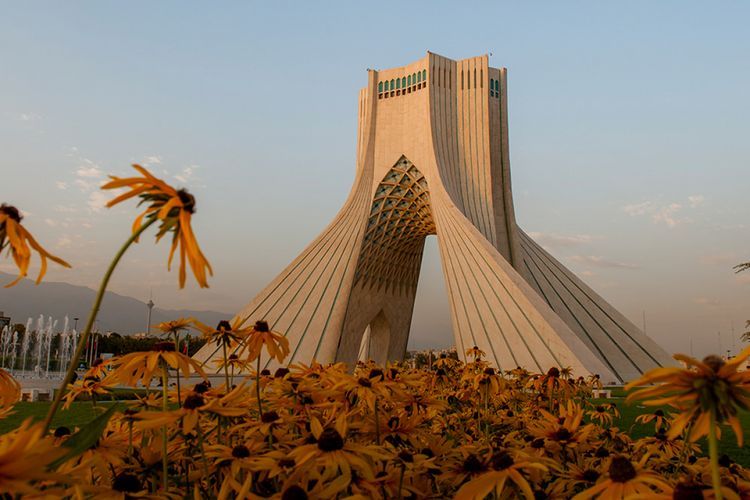 Coordinating Deputy of the Islamic Republic of Iran Army announced that the military parade marking the National Army Day on April 18 will not be held due to the novel coronavirus outbreak, adding an alternative parade will be held instead, APA's Tehran bureau reports.

"This year, the situation is different. Due to the coronavirus outbreak and the approvals of the National Headquarters to Fight Coronavirus, the Army will hold an alternative to the parade which was held every year," Rear Admiral Habibollah Sayyari said on Tuesday.

Coordinating Deputy of the Army added: "This year, we will implement an alternative plan for the parade in all provinces. This alternative plan will be implemented as a public service parade with the slogan of ‘Defenders of the Homeland and Health’ throughout the country."

During these days, drills have been launched to disinfect streets and public places by the Army Ground Force in a bid to contain the coronavirus, and increase of the number of health and monitoring stations across Iran.

Note that Islamic Republic of Iran Army Day is a national holiday of Iran, celebrated annually on April 18. The day of the Iranian Army has been celebrated since 1979.