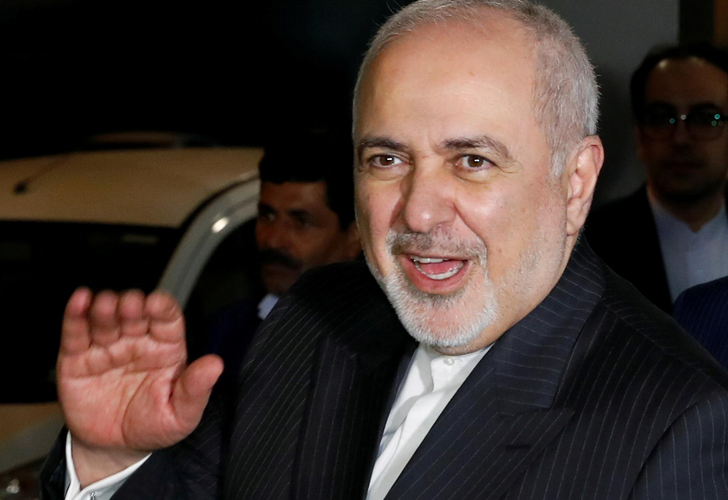 Iran’s Foreign Minister Mohammad Javad Zarif said on Saturday that U.S. President Donald Trump still has a good chance of being re-elected thanks to his strong support base, despite his declining support in recent months, APA reports quoting Reuters.

“The biggest mistake in human sciences is to predict, especially in fluid and grave conditions. But allow me to venture a prediction that Mr Trump’s re-election chances are still more that 50%,” Zarif said in an interview. “Of course his chances have seriously decreased compared to four to five months ago.”

“But Mr Trump has a 30-35% base that has not moved and, as long as this base does not move, there is still a chance of his re-election,” Zarif said in the live interview on Instagram with Iranian journalist Farid Modarresi, the first of its kind with a senior official of the Islamic Republic.

Relations between Iran and the United States have taken a turn for the worse since Donald Trump last year pulled Washington out of the nuclear deal and reimposed sanctions that have crippled Tehran’s economy. Iran has responded by gradually scaling back its commitments under the agreement.

Trump said earlier this month that Iranian leaders would be wrong if they expected his defeat in the November elections. Recent opinion polls have seen President Donald Trump lose ground to Democrat Joe Biden.