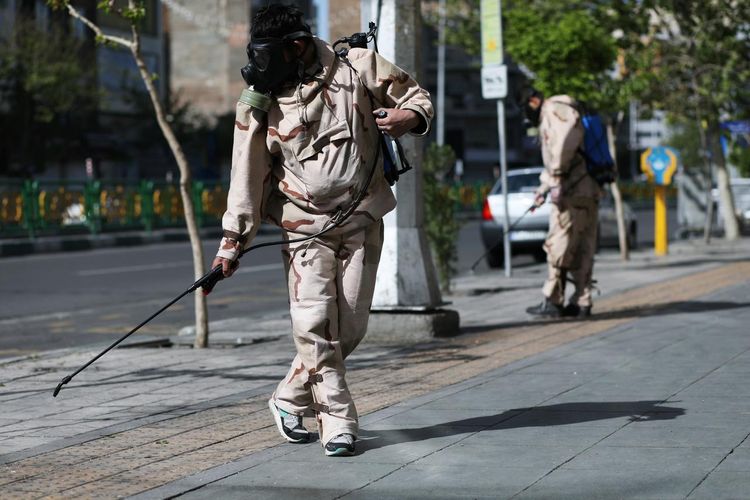 The total number of cases of infection reached 79,494, of which 3,563 were in critical condition, he said.

A parliamentary report released earlier this week said the coronavirus death toll might be almost double the figures announced by the health ministry, and the number of infections eight to 10 times more.

Iran is the Middle Eastern country worst-affected by the COVID-19 respiratory disease and has one of the world’s highest death tolls.