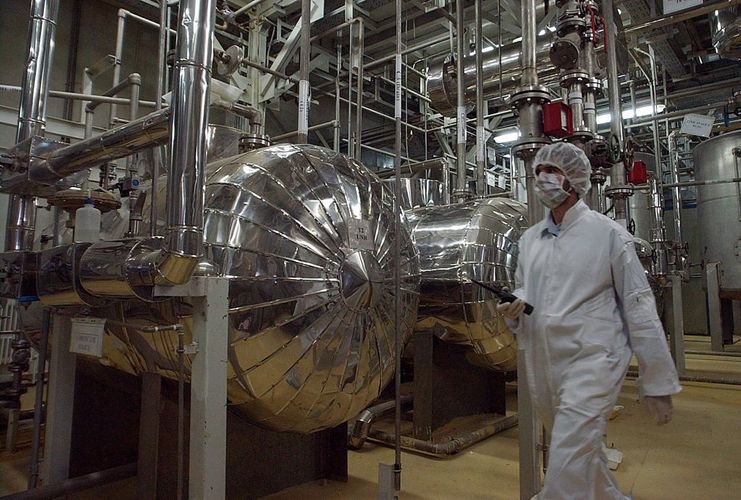 In a quarterly report released Tuesday, the nuclear energy watchdog indicated that the stockpile, as well as the levels to which Iran has been enriching its uranium, are in breach of the 2015 nuclear deal.

The IAEA also accuses Tehran of failing to engage the agency in substantive discussions on these and other concerns, including alleged undeclared nuclear material at three undeclared locations across the country.