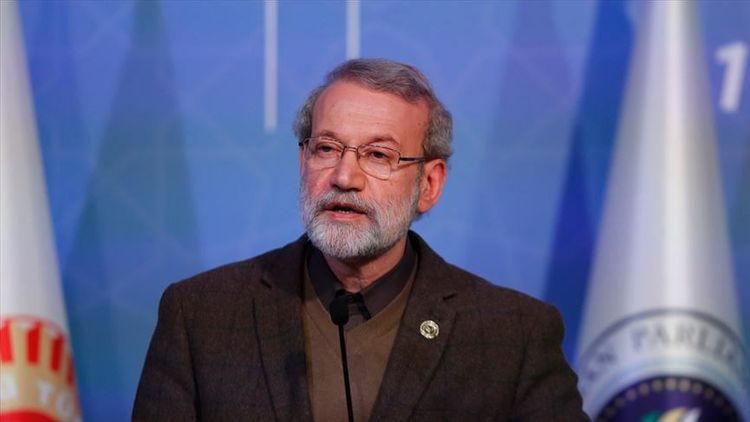 Ali Larijani returned to his office after staying in quarantine for 25 days, the official IRNA news agency quoted lawmaker Asadullah Abbasi as saying.

He tested positive on April 2, becoming one of many public officials who contracted the virus.

The 62-year-old is considered close to the Iranian leadership and was re-elected in 2016 for a second term as the speaker.

In Iran, one of the Middle Eastern countries hardest hit by the pandemic, COVID-19 was first detected in the city of Qom on Feb. 19, and then spread throughout the country.