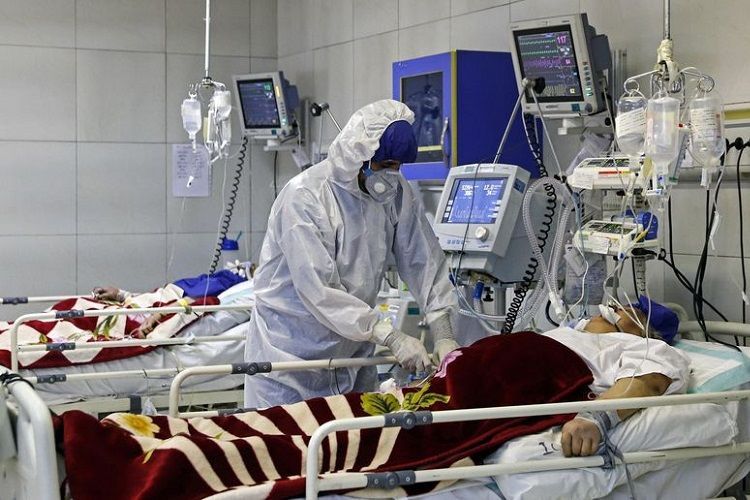 Iran’s senior vice-president and two other Cabinet members have contracted the new coronavirus and the death toll in the Islamic Republic from the outbreak rose by 62 to 354, APA reports citing Fars News Agency.

The report by the Fars news agency, believed to be close to Iran’s paramilitary Revolutionary Guard, comes as President Hassan Rouhani took control of the country’s much-criticized response to the virus and the COVID-19 illness it causes. Authorities announced that there were some 9,000 confirmed cases of the virus across Iran.

The Fars story also comes amid days of speculation about the health of Vice-President Eshaq Jahangiri. Jahangiri has not been seen in pictures of recent top-level meetings, raising concerns about him.