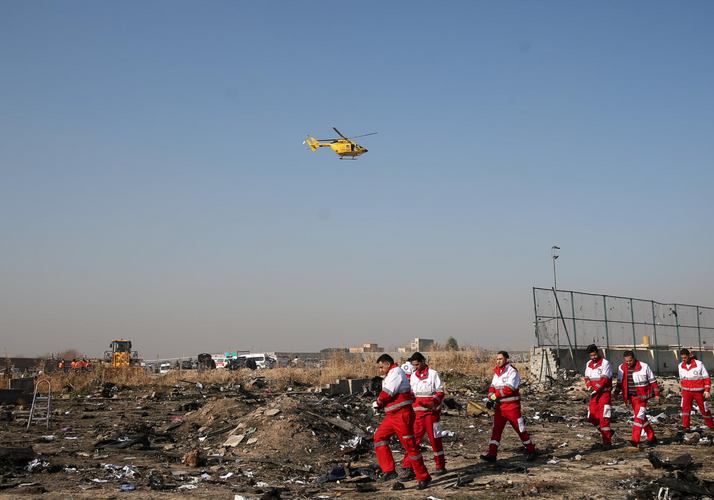 Iran has agreed to send black boxes from a downed Ukrainian jetliner to Kiev for analysis, an Iranian official said on Wednesday, a move that would end a two-month standoff over the recordings from the jet.

Top Iranian officials have until now refused to hand over the flight recorders from the Ukraine International Airlines flight, which was shot down by the Iranian military on Jan. 8 with the loss of all 176 people on board.

This effectively opens the door to the United States, Ukraine, Canada and ICAO itself, people familiar with the investigation said. Air crash investigations are usually left to ICAO’s 193 member states.

Canadian Foreign Minister Francois-Philippe Champagne described the move as a step in the right direction.

“We welcome those words, but we will judge Iran obviously by their actions,” he told reporters. Ottawa has repeatedly pressed Iran to hand over the damaged boxes from the crash, in which 57 Canadians died.

Iran had also made clear it would transfer the boxes to France if need be, Champagne said.

Canadian Prime Minister Justin Trudeau urged Iran in January to send the recorders to France, one of the few countries with the ability to read damaged black boxes. 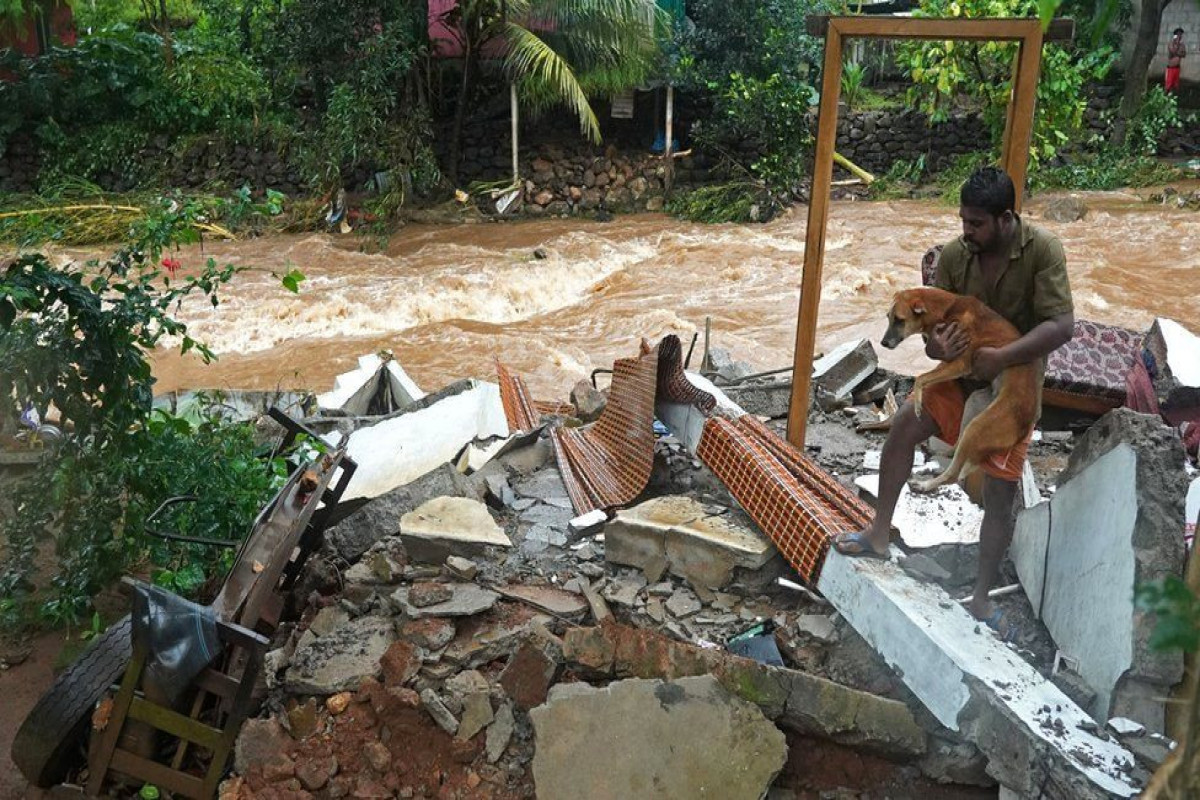 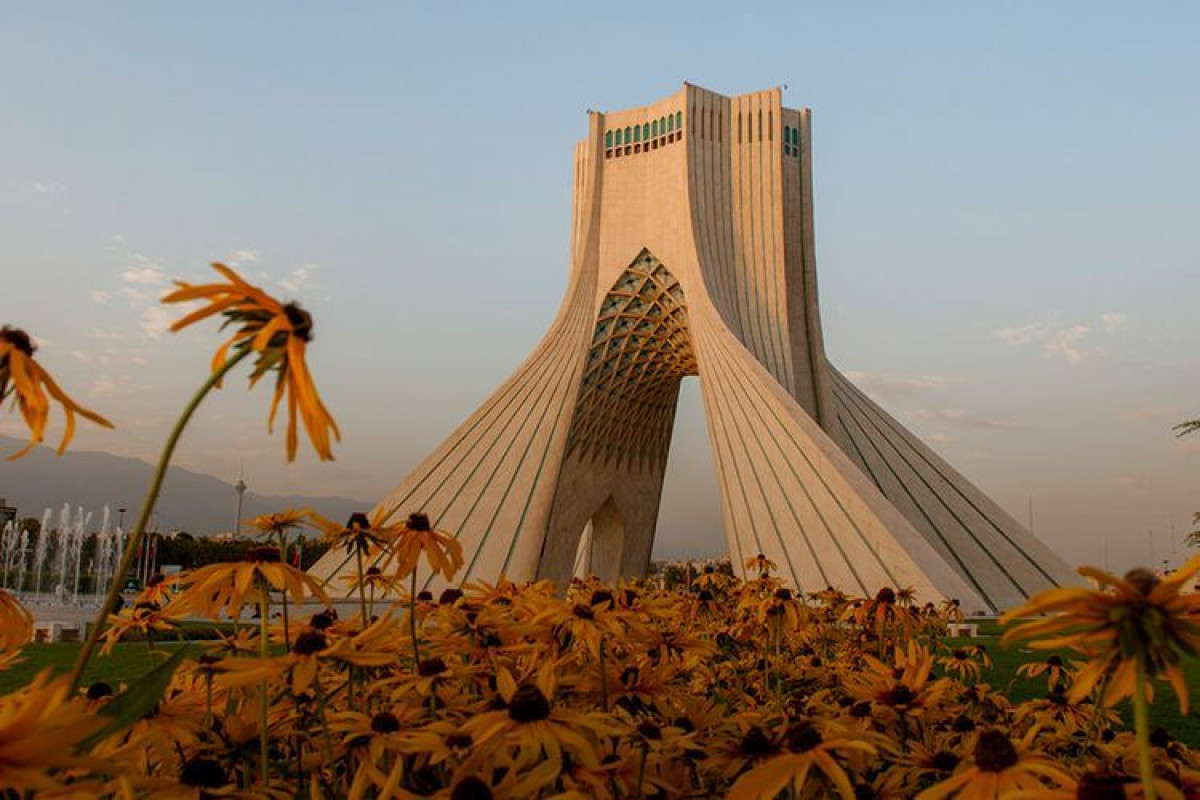 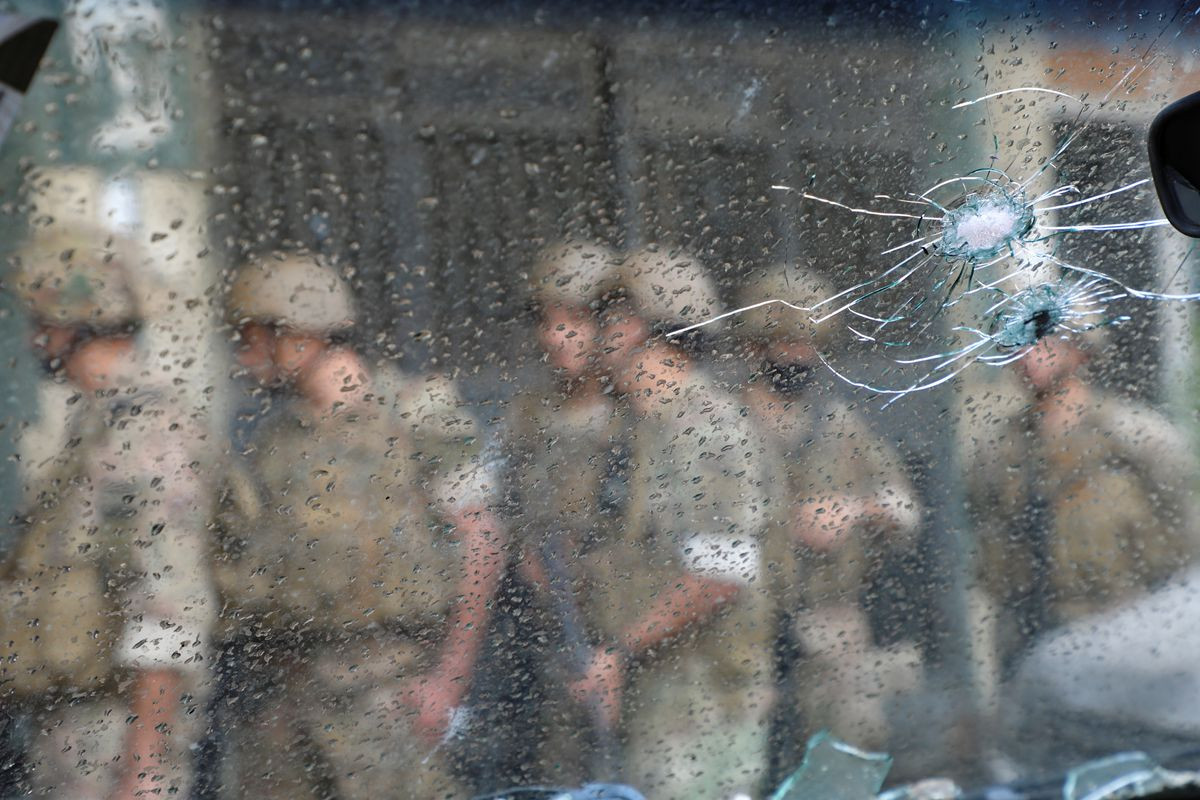 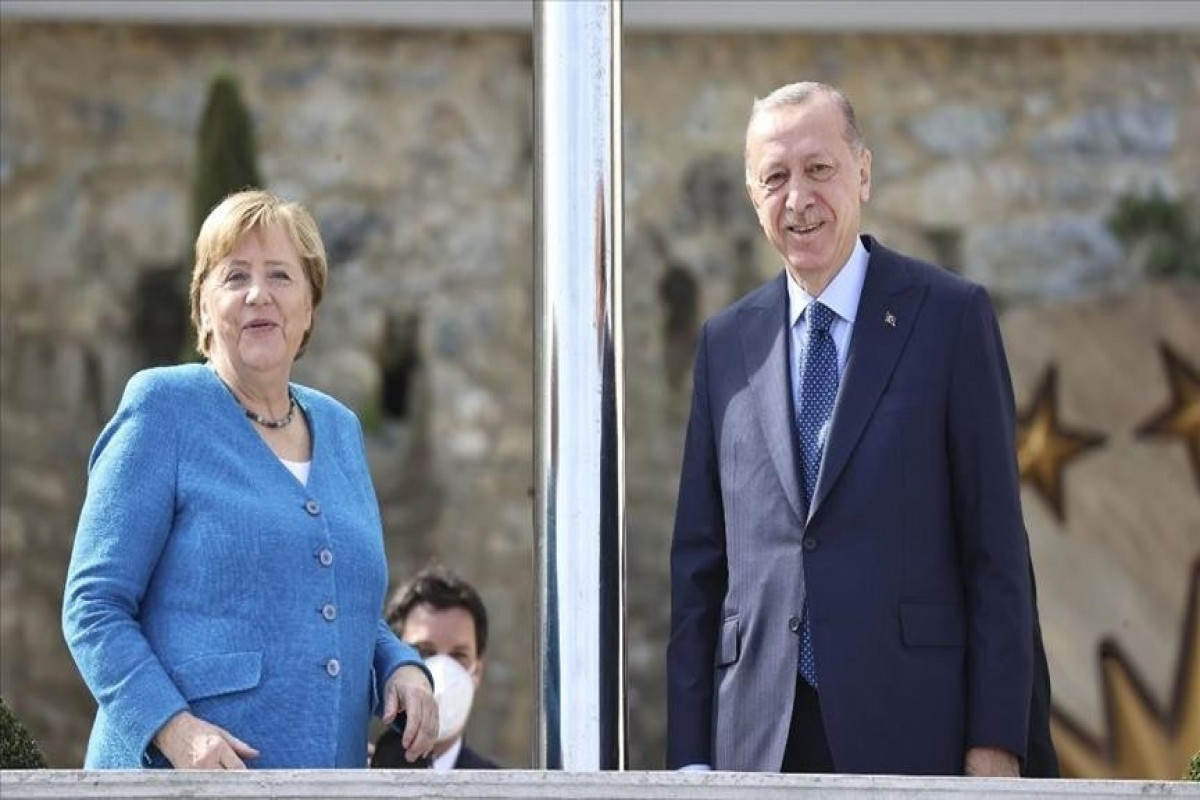 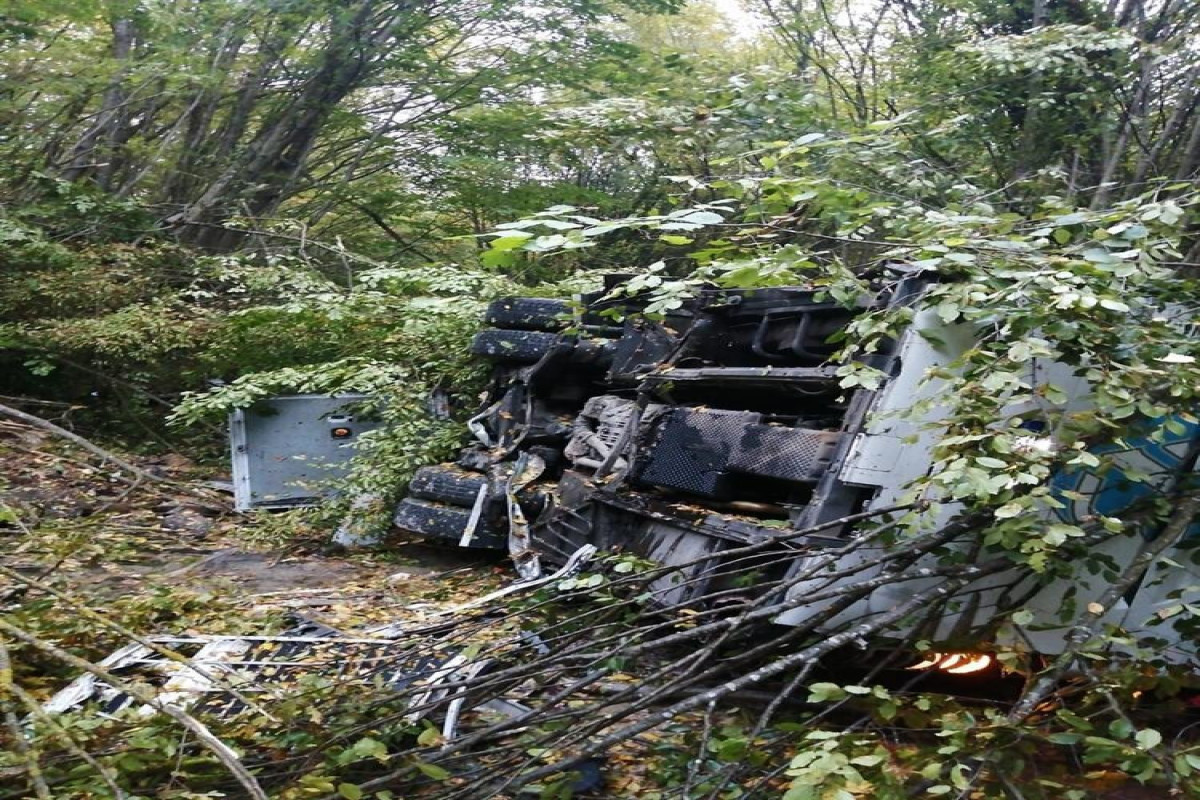 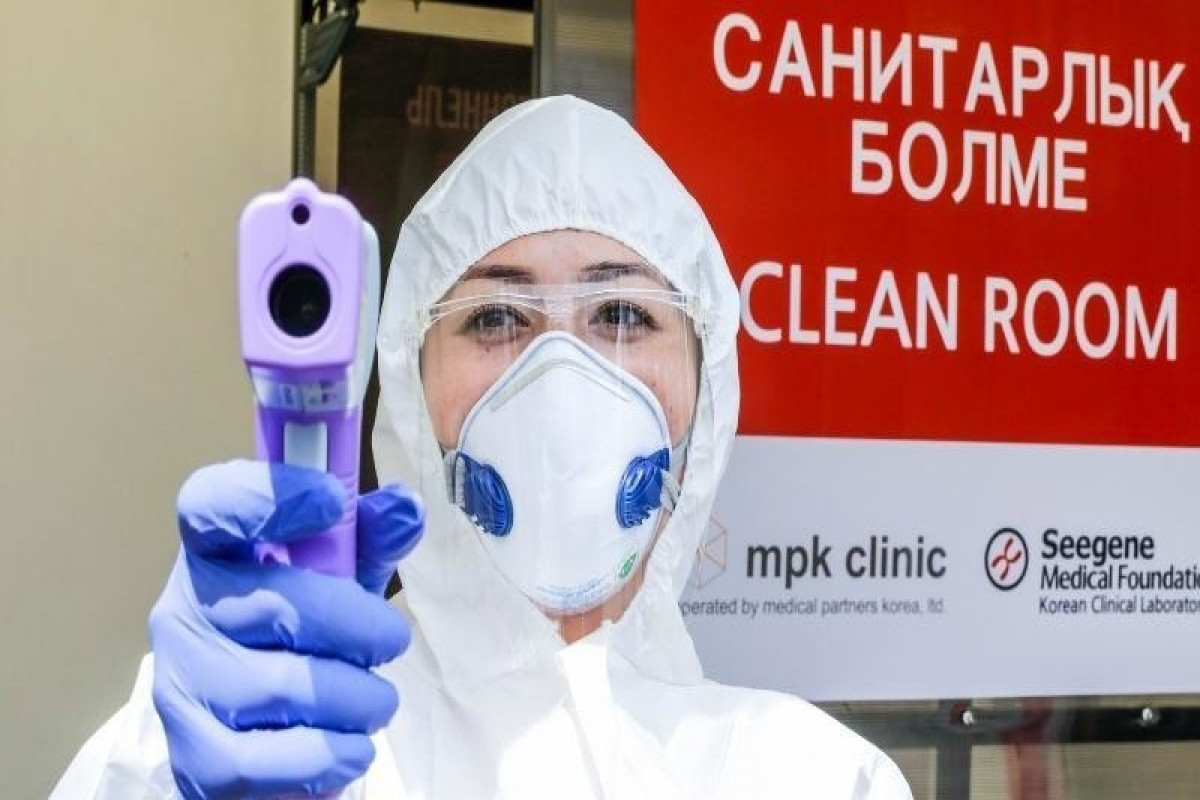