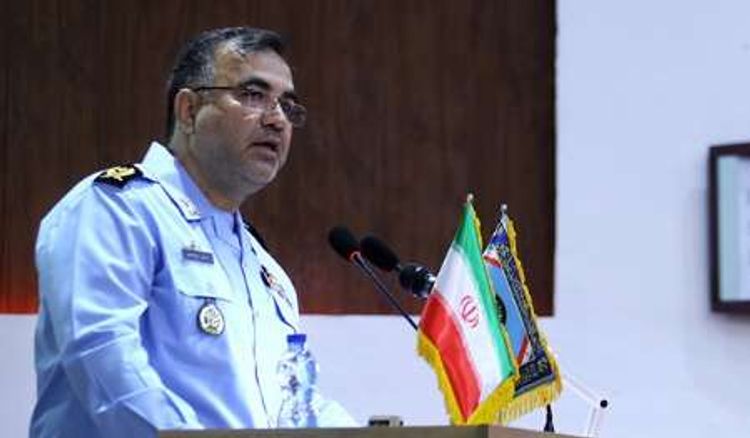 An Iranian commander said the Air Force has started to develop a heavy fighter jet after its success in manufacturing the Kowsar warplane, APA reports citing Tasnim.

He said local experts came up with the idea of manufacturing a heavy fighter jet after the successful production of Kowsar, an Iranian jet with indigenized avionics and homegrown engines that, contrary to claims raised by critics, has nothing to do with the F-5 fighter aircraft.

The general also pointed to military projects to upgrade the radar capabilities of the Air Force’s planes, saying good progress has been made in this field.

The commander highlighted Iran’s progress in developing air-launched standoff missiles, saying local experts have extended the range of Sidewinder air-to-air missile, which is mounted on the F-5 jet, from 5 miles to 12 miles.