Iran hopes for a change in 'destructive U.S. policies' after Biden win 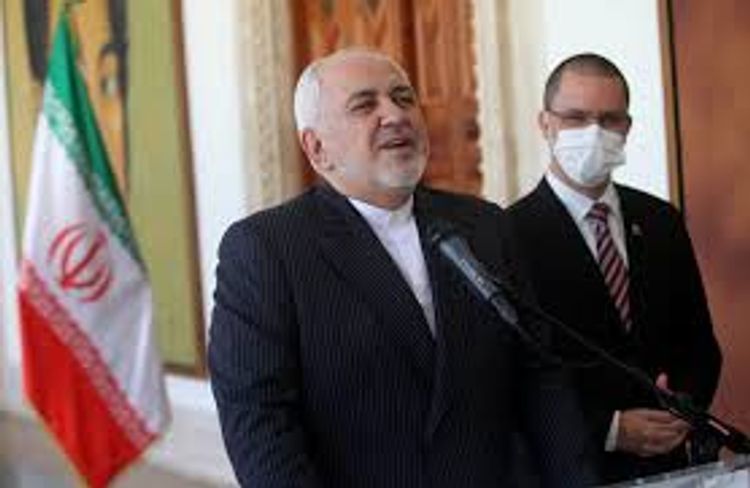 Iran’s first vice president said he hoped for a change in “destructive U.S. policies” after Democrat Joe Biden captured the U.S. presidency on Saturday, adding that the era of Donald Trump and his “adventurous and belligerent” administration was over, APA reports citing Reuters.

“I hope we will see a change in the destructive policies of the United States ... finally ... the era of Trump and his adventurous and belligerent team is over,” Eshaq Jahangiri tweeted.

Relations between Iran and the United States have taken a turn for the worse since 2018, when Trump pulled out of Tehran’s nuclear deal with six powers and reimposed crippling sanctions.

Hesameddin Ashena, an adviser to Iran’s president, tweeted that “Iranians stood their ground bravely until that coward left”.

The election of Biden could create an opportunity for new negotiations. Vice president under President Barack Obama when Iran’s nuclear deal was reached, Biden has pledged to rejoin the accord if Iran returns to compliance with it.

Biden appears to see a return to the deal as a prelude to wider talks on Iran’s nuclear work, its ballistic missiles and regional activities.

But Tehran has ruled out halting its missile programme or changing its regional policy. Instead it wants a change in U.S. policy, including the lifting of sanctions and compensation for the economic damage caused during the U.S. withdrawal from the nuclear accord.

“Tehran sees Trump’s defeat as a vindication of its resistance policy. This will have devastating consequences for those who think diplomacy with Iran post-Trump will be cheap or easy,” said Behnam Ben Taleblu, senior fellow at think-tank FDD in Washington.

Hardliners close to Iranian Supreme Leader Ayatollah Ali Khamenei are concerned that a reduction in pressure on Iran could offer their pragmatist rivals a boost in the June presidential election, which anti-U.S. security hawks have been expected to win.

But analysts said Iran’s battered economy, combined with the coronavirus crisis, would force the hardliners to engage with a Biden administration.

“Iran will never normalise ties with the United States but the leadership will show ‘heroic flexibility’ in order to secure the survival of the Islamic Republic,” said Tehran-based analyst Saeed Laylaz.

Iran’s troubled currency rose to a two-month high against the U.S. dollar on Saturday, helped by hopes of reduced U.S. sanctions under Biden.

“I am so happy. Biden’s victory means less pressure on Iranians. He is like Obama. The hardship is over,” university student Nima Sardari, 26, told Reuters by telephone from Tehran.

But Iranian Shahrzad Nikou disagreed. “Do not be so happy. Biden will not bring us democracy,” she tweeted. 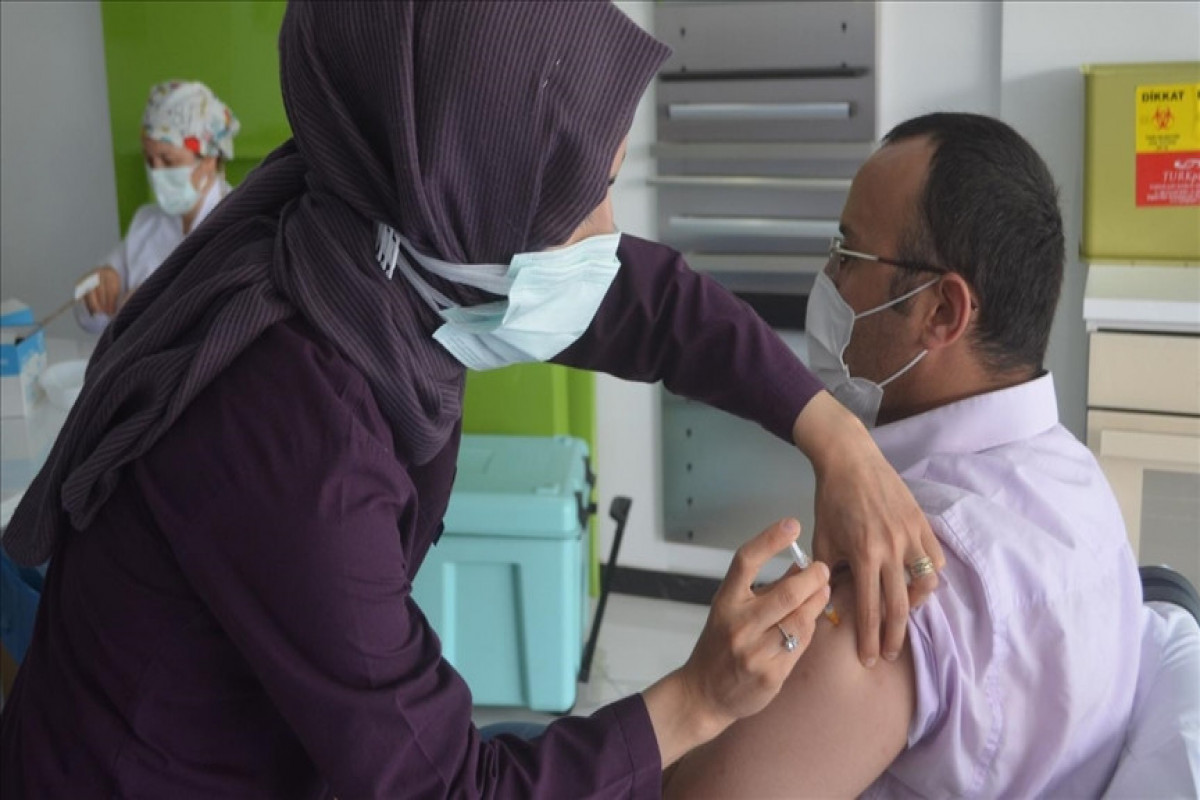 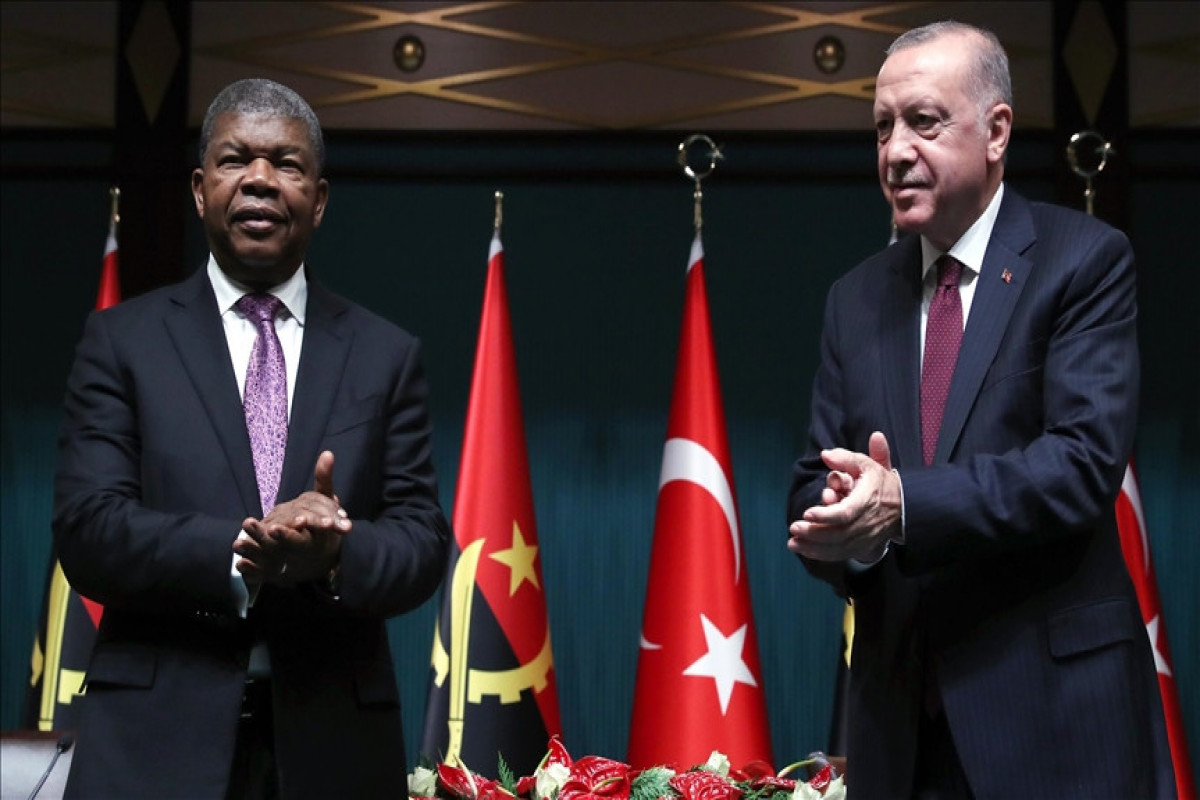 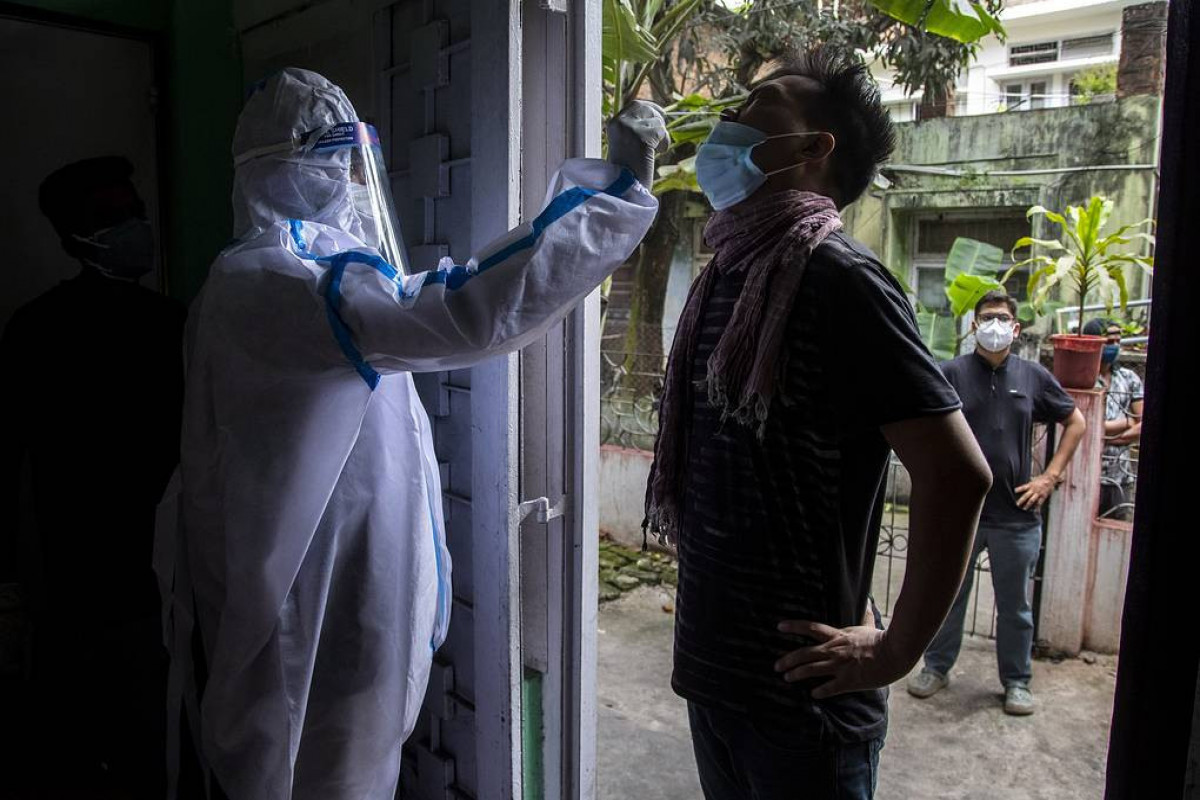 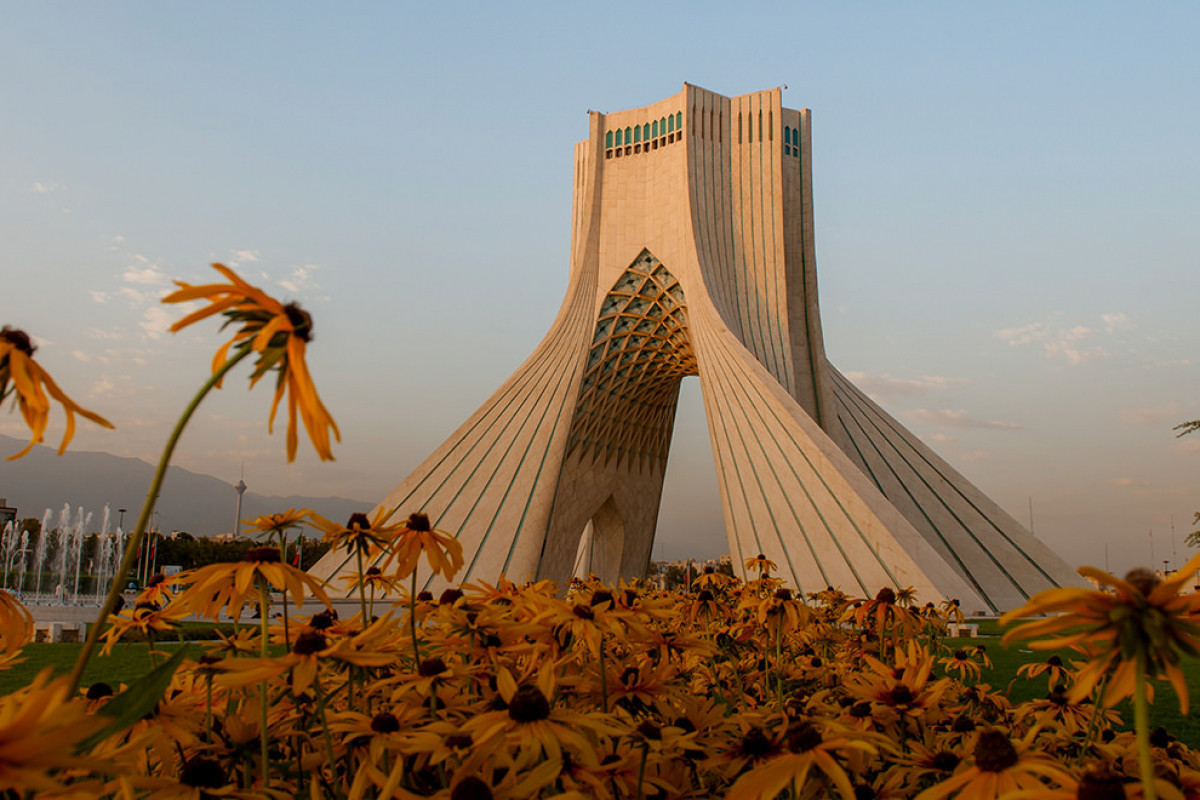 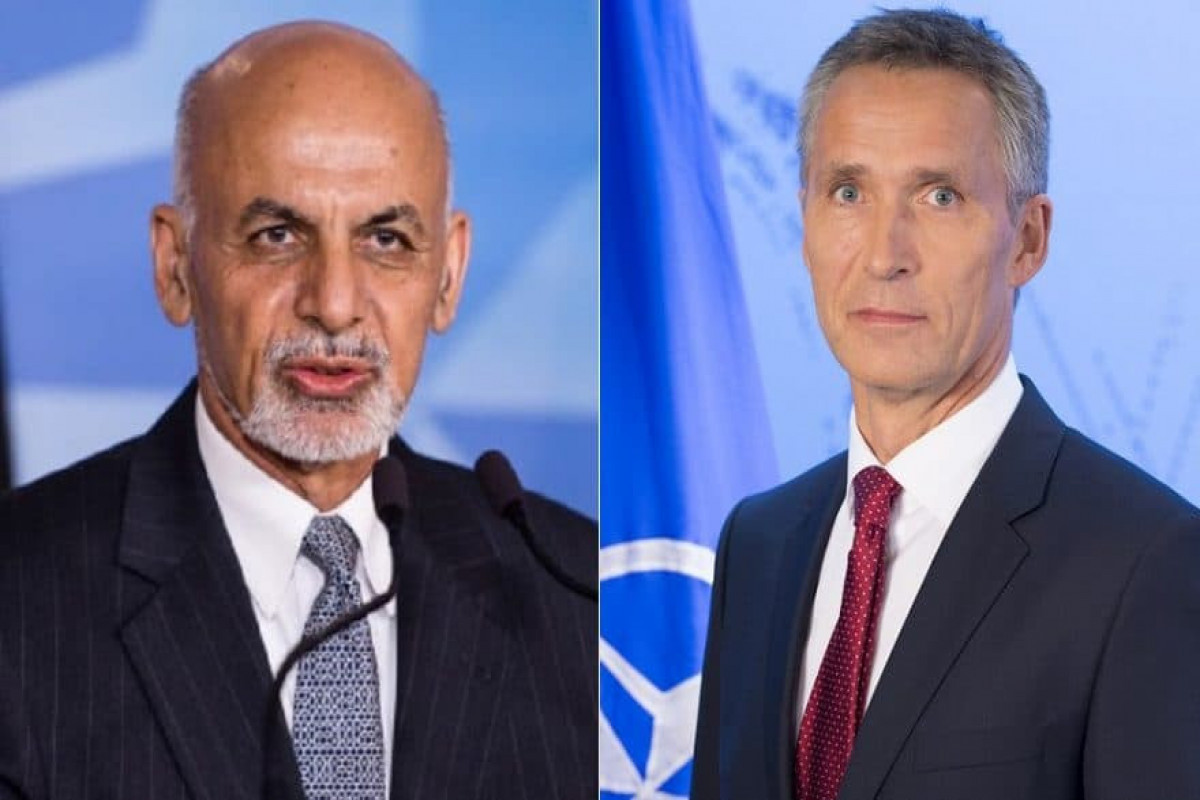