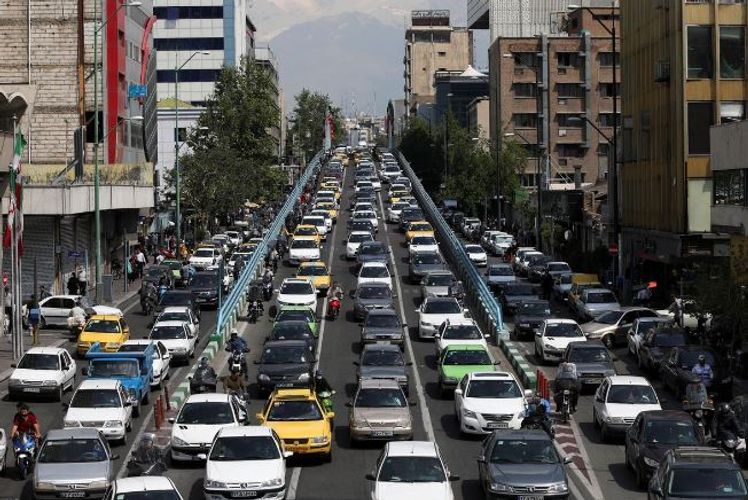 Iran plans to reopen mosques in parts of the country that have been consistently free of the coronavirus outbreak as restrictions on Iranians gradually ease, President Hassan Rouhani said on Sunday, APA reports citing Reuters.

Iran, one of the Middle Eastern countries hardest hit by the pandemic, will be divided up into white, yellow and red regions based on the number of infections and deaths, Rouhani said, according to the presidency’s website.

Activities in each region will be restricted accordingly, so an area that has been consistently free of infections or deaths will be labelled white and mosques could be reopened with Friday prayers resuming, Rouhani said.

He said the label given to any region in the Islamic Republic could change and he did not say when the colour-coding programme would come into force.

Iranians have returned to shops, bazaars and parks over the past week as the country eases coronavirus restrictions with the daily increase in the death toll below 100 since April 14.

The toll rose by 60 over the past 24 hours to 5,710 with 90,481 confirmed cases, Health Ministry spokesman Kianush Jahanpur told state TV on Sunday.

Seeking a balance between protecting public health and shielding an economy already battered by sanctions, the government has refrained from imposing the kind of wholesale lockdowns on cities seen in many other countries.

But it has extended closures of schools and universities and banned cultural, religious and sports gatherings.