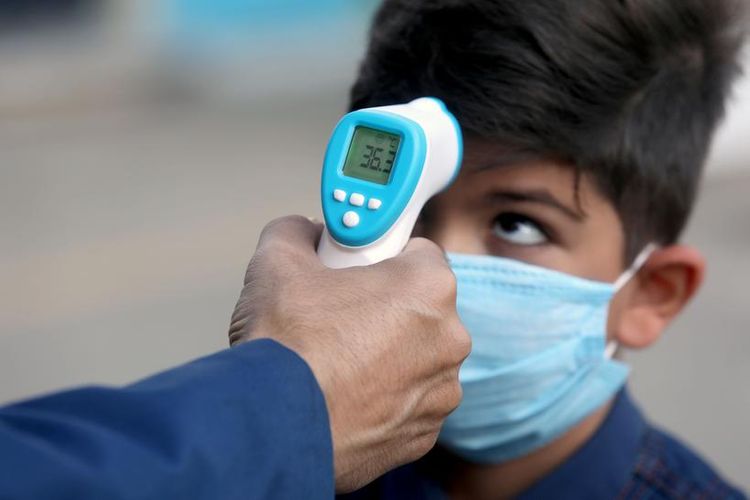 On Feb. 19, the Iranian government publicly announced its first two cases of – and deaths from - the novel coronavirus.

Ministry spokeswoman Sima Sadat Lari told state TV that 178 people had died from the disease in the previous 24 hours, bringing the official death toll to 24,656 in Iran, one of the worst-hit countries in the Middle East.