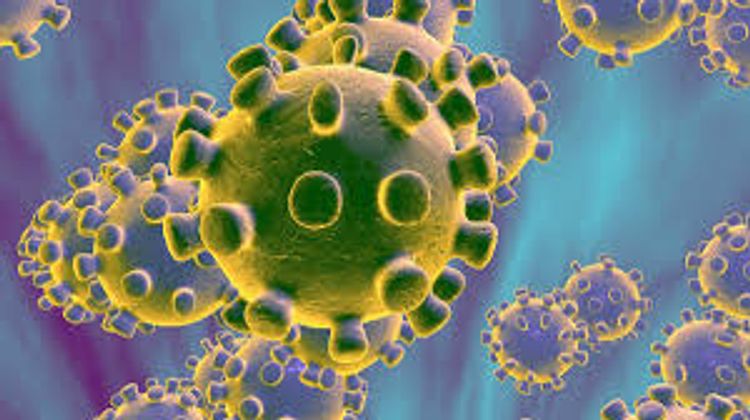 Iran warned Saturday that coronavirus infections were rising in the southwest despite falls in other regions, as it announced more than 1,500 new confirmed cases, APA reports citing Al Arabiya.
“All provinces are showing a gradual drop in new infections ... except for Khuzestan, where the situation is still concerning,” health ministry spokesman Kianoush Jahanpour said in televised remarks.